Many findings from ancient times through antiquity and the early Middle Ages, testify of the population of the Nature Park area. The concentration of the findings within the Nature Park area is greater than in the rest of Dugi Otok Island. Landowners from Zadar spread Christianity and erected the first churches on their properties or in their immediate vicinity. Furthermore, the presence of military facilities from the Justinian era as the one on the island of Kornat is to be expected on Dugi Otok, too, as one of the last islands in the line towards the open sea. All of the early Christian churches continued their life even at the time of arrival of the Croats, as evidenced by written documents, and reflected in adaptations and modifications of church furniture. The number of sites in the Nature Park area testifies to the existence of several villages along the fertile fields, such as Stivanje Polje and Čuh Polje that ceased to live in the late Middle Ages due to the strengthening of settlements in today’s settlement of Sali. The preservation and abundance of sites holds the exceptional value of the Nature Park area testifying to the continuity and the way of life in harmony with natural wealth and reasonable utilization of natural resources. 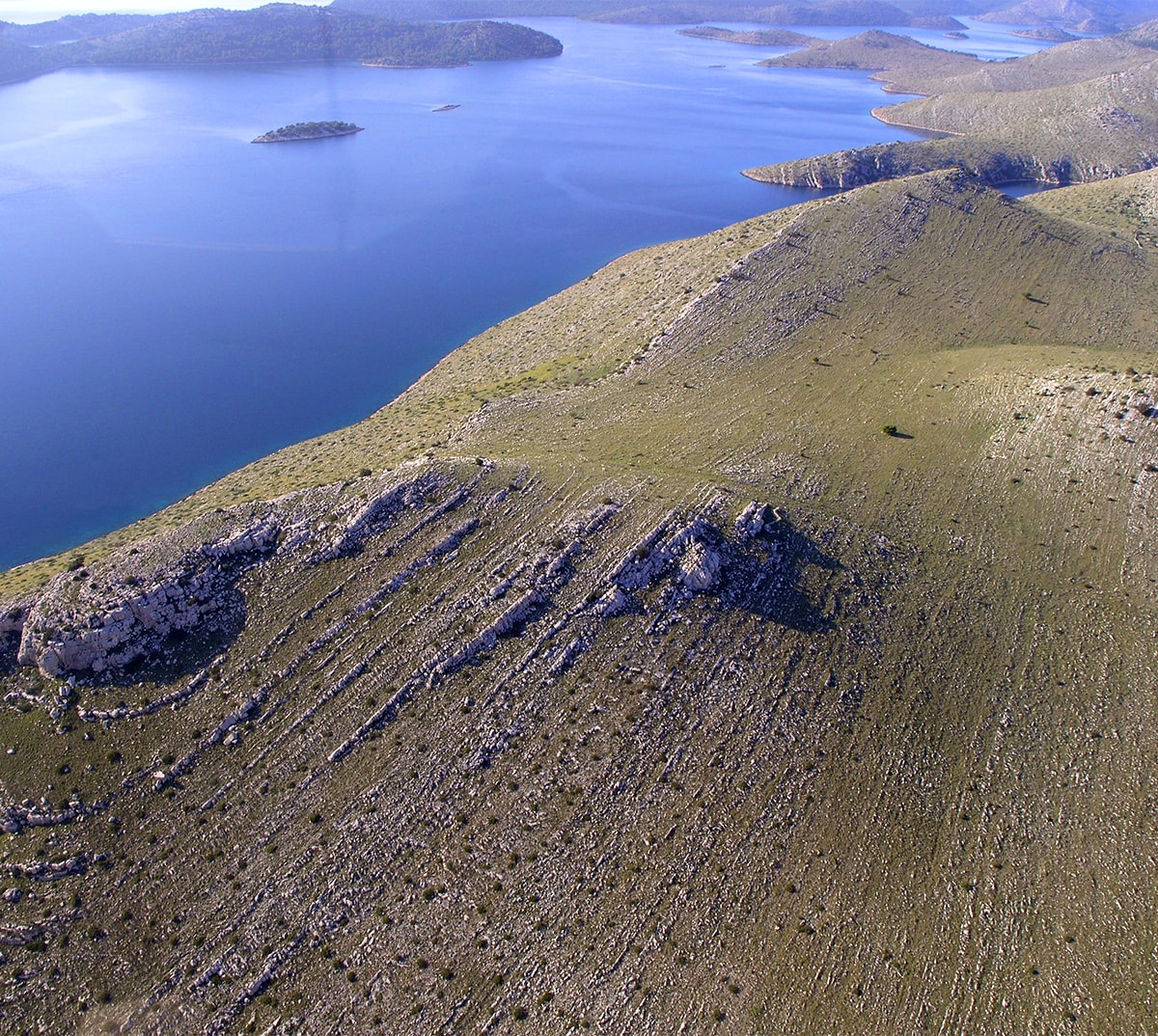 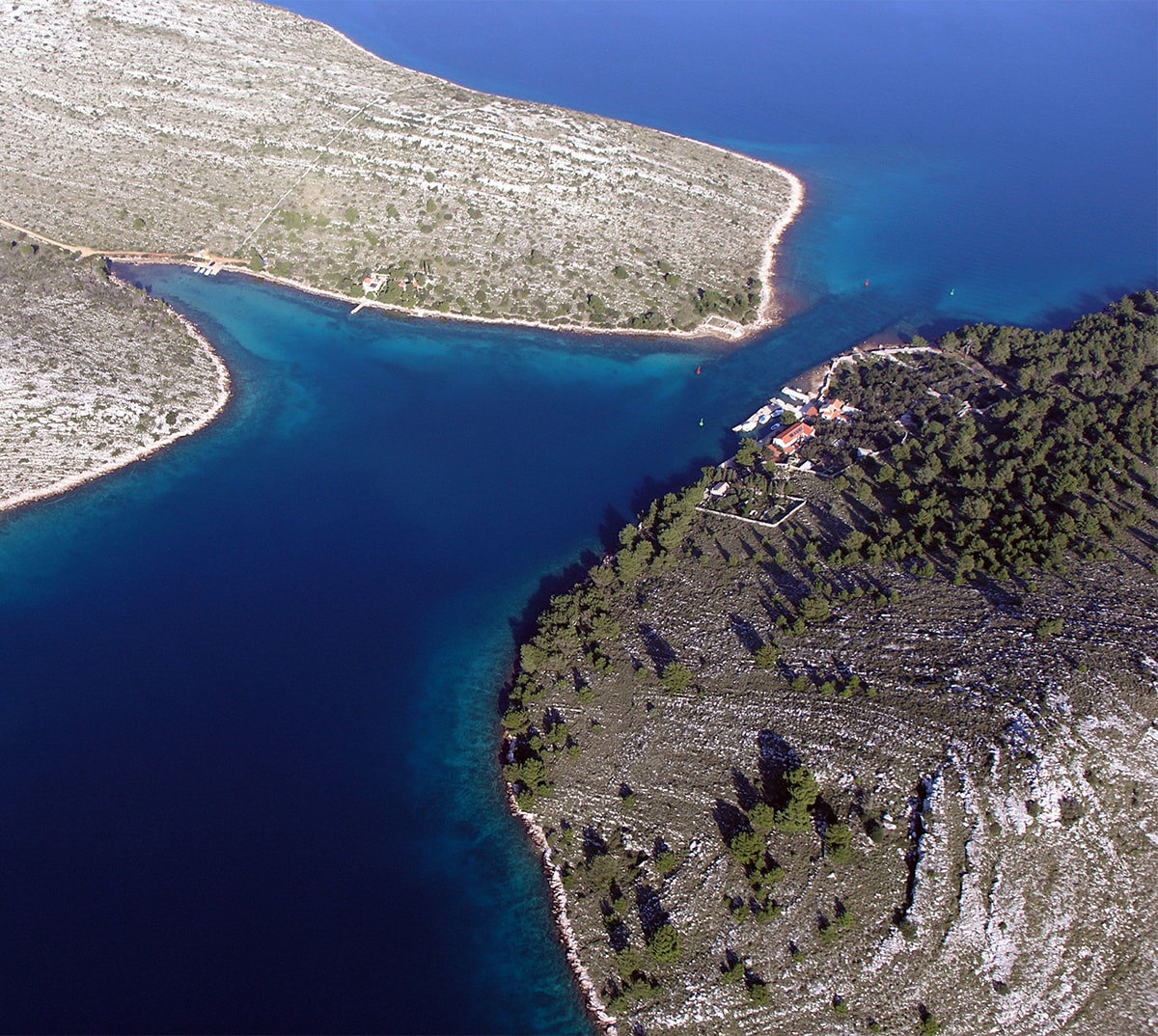 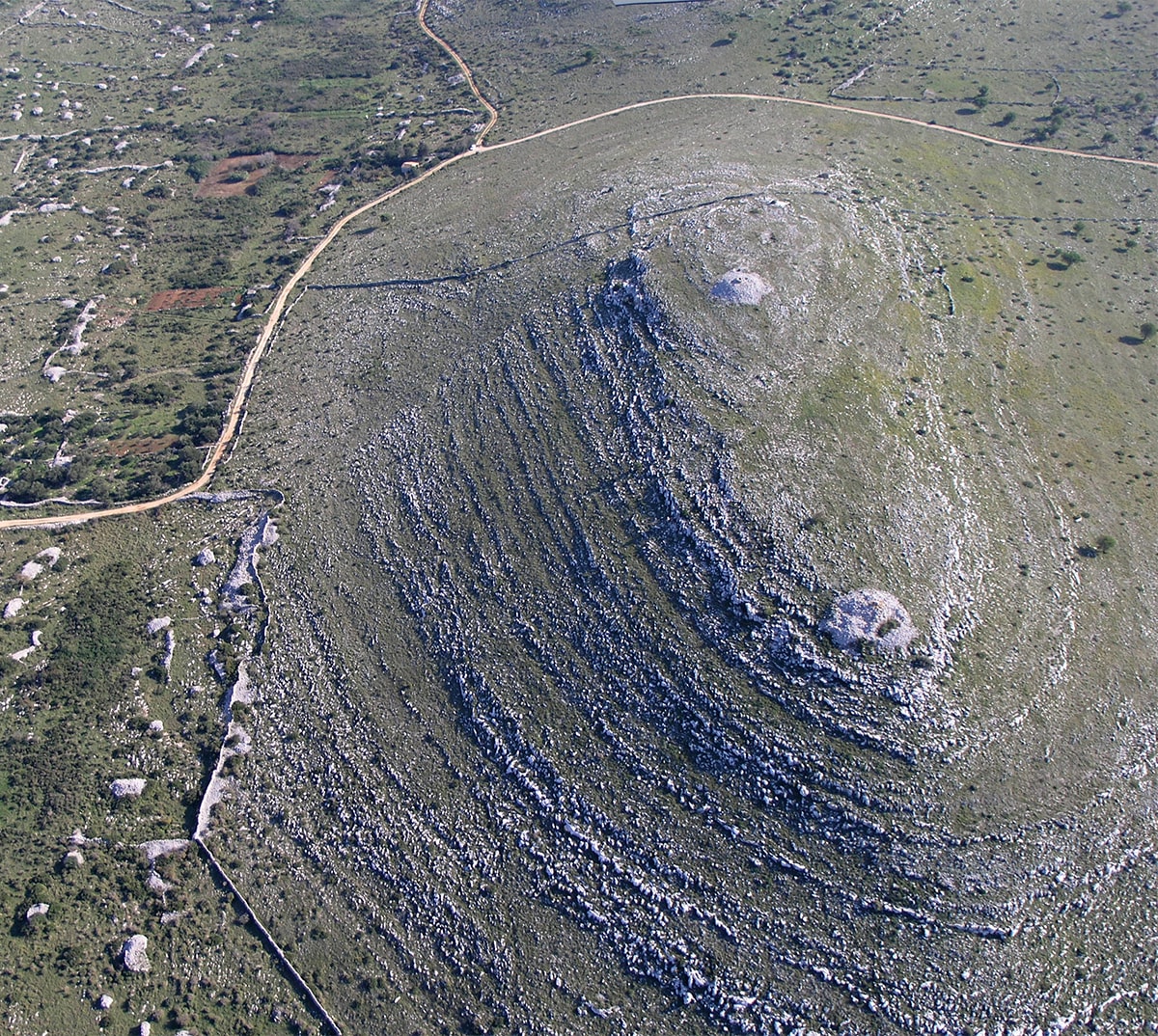 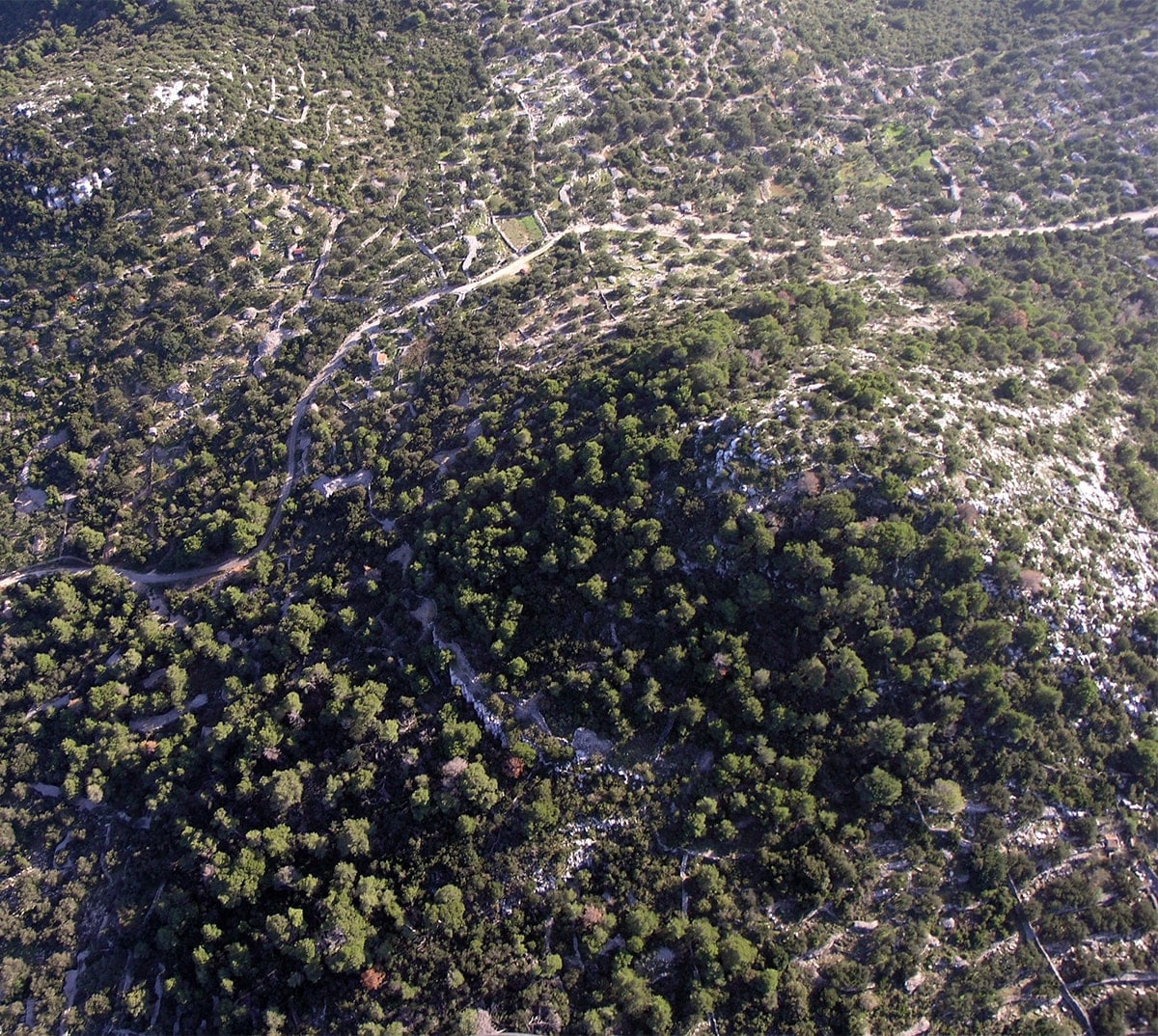 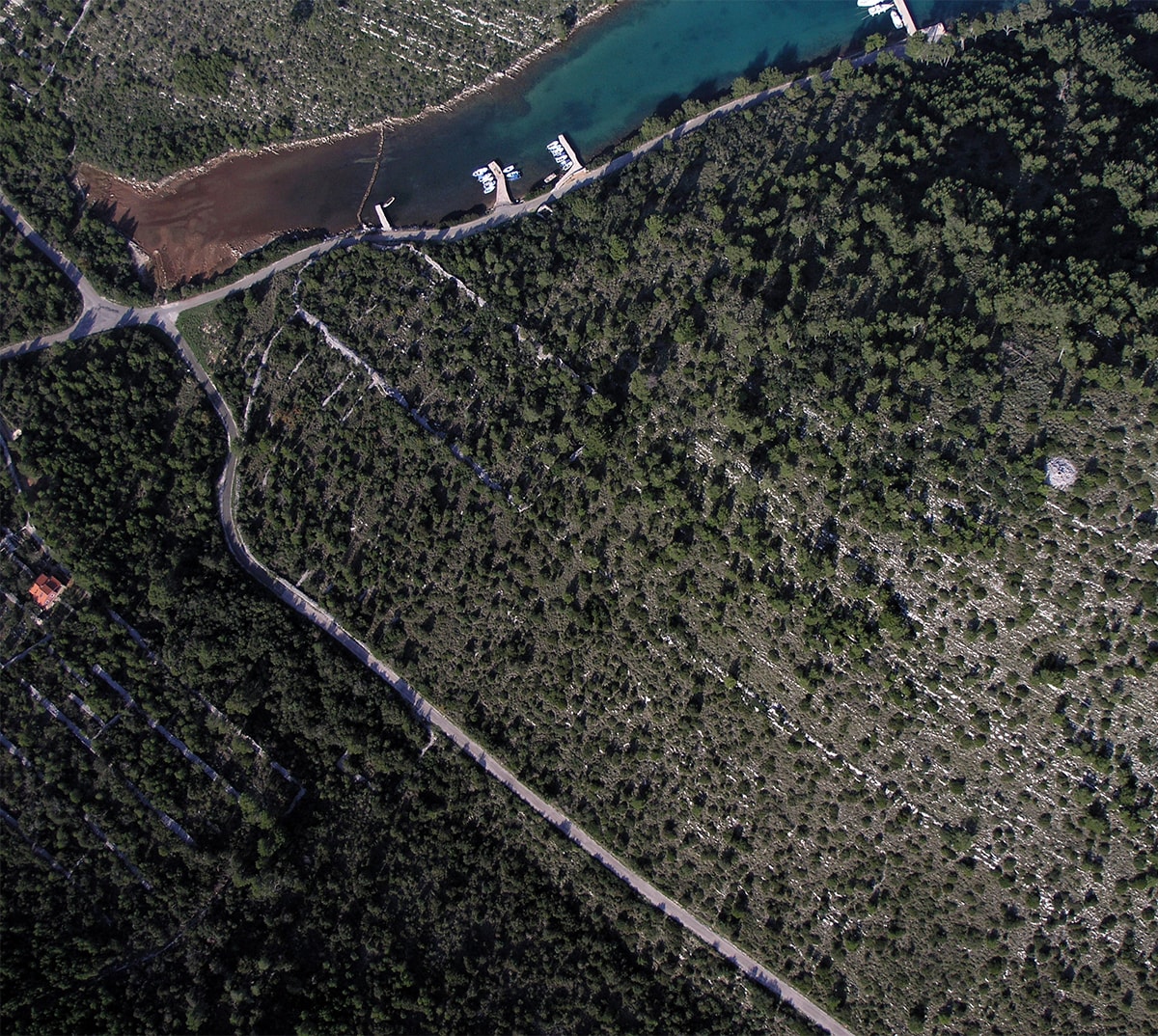