The Church of St. Victor

The Church of St. Victor is located on Citorij Hill above Stivanje Polje. According to the latest results of archaeological research, it is the oldest church in the area of Telašćica for now. The original layout of the church had a simple plan with a semicircular apse. Later on, a nartex was built in the front, and a pastoforium on the southern side. It was built on a gentle southern slope of the plateau, at a height of 92 m above sea level, offering a view of the open sea. The first exploration of the church was conducted in 1935 by A. M. Strgačić, and re-exploration was continued in 1951 under the guidance of I. Petricioli. In 2008, the Archaeological Museum of Zadar conducted a revision research of the church remains, which completely clarified the character of the building. Older flooring was found in the nave of the church. Based on small archaeological finds (ceramic fragments, bronze cross, glass fragments), and characteristics of the layout, the construction of the church was dated back to the Late Antiquity, i.e. the second half of 5th century, or the beginning of 6th century. The building was renovated during the pre-Romanesque period, in the 9th and 10th century. The church was then equipped with new stone furniture, many fragments of which have been found, namely fragments of the base, pilasters, semicircular gables, beams and monolithic columns of the sanctuary fence. Ceramic fragments from the Roman period, as well as parts of different objects that date from the early Byzantine times have also been found at the site.

The inner part of Telašćica was named the Port of St. Victor after the Church of St. Victor at the end of 10th century and the beginning of 11th century, which is testified by records of notaries from Zadar in which in vallis sancti Victoris is mentioned. Due to its archaeological value, the site has been placed under temporary protection of the Ministry of Culture, and is currently in the process of being placed under permanent protection as immovable cultural heritage of the Republic of Croatia. The site is accessible by a walking trail and is marked with information boards. The Church of St. John is located in the immediate vicinity, at the foot of Stivanjska Gora. 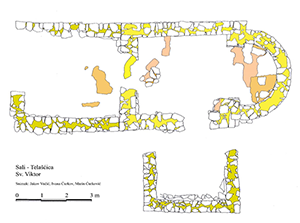 Figure 1 Layout of the Church of St. Victor 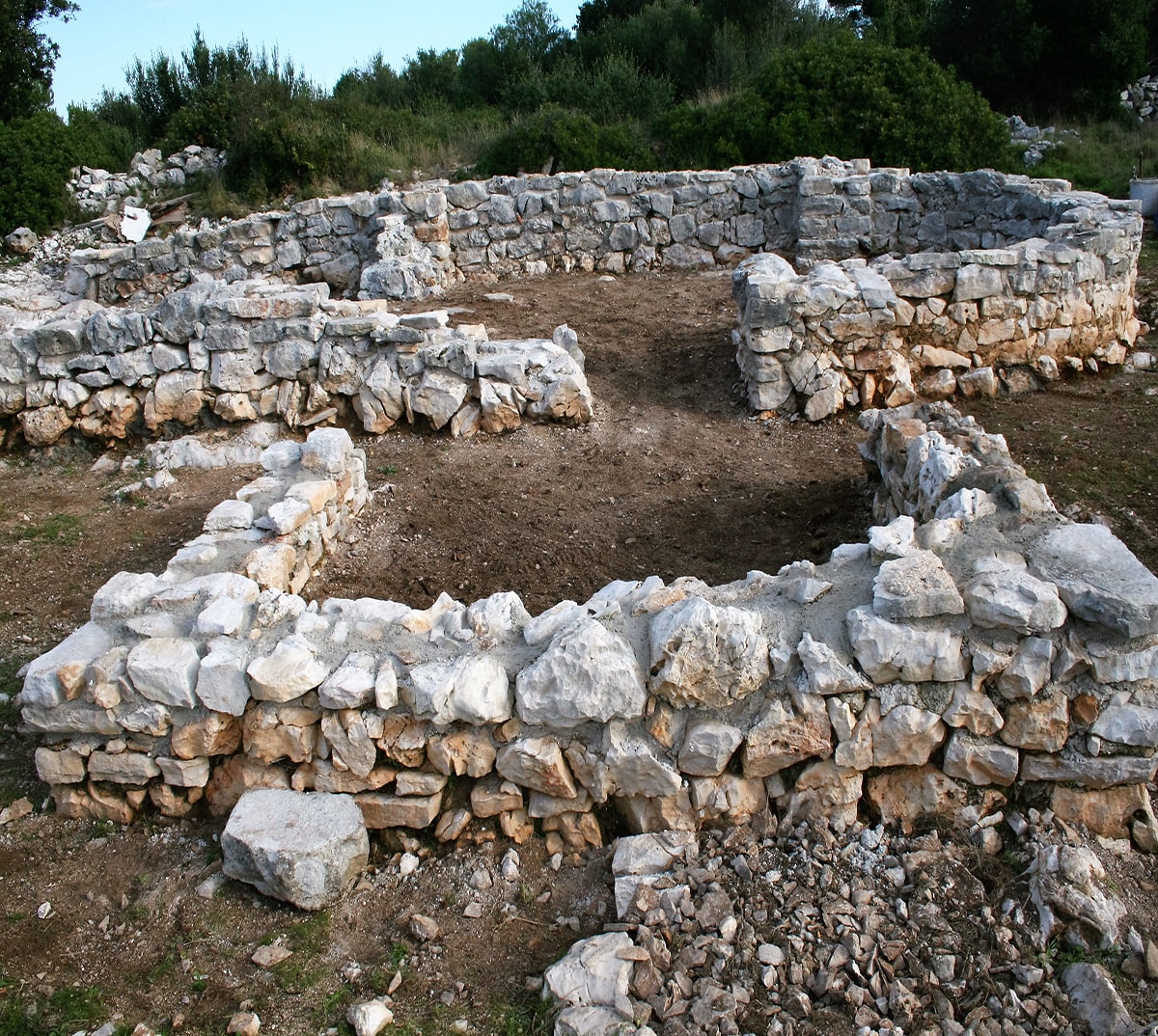 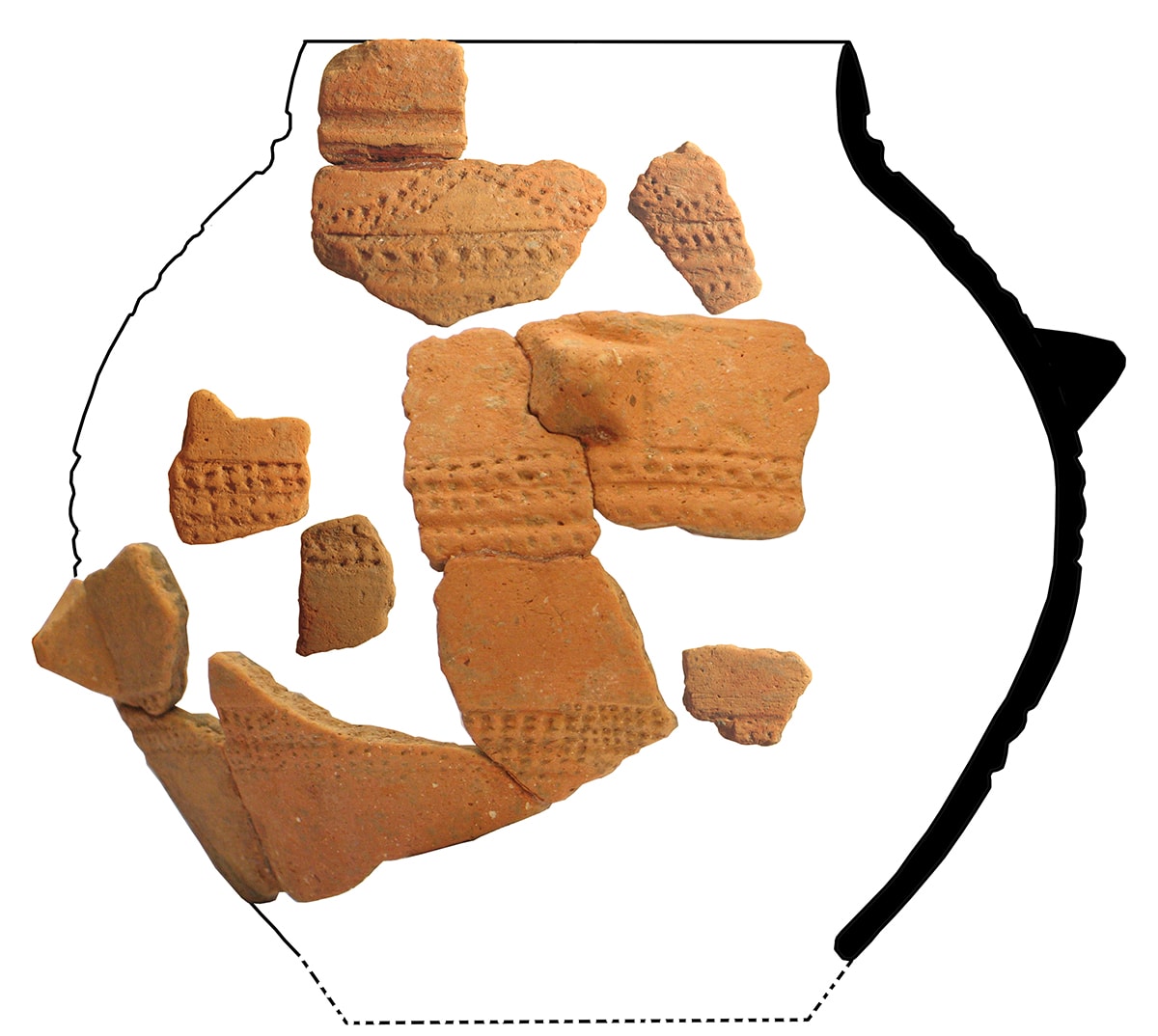 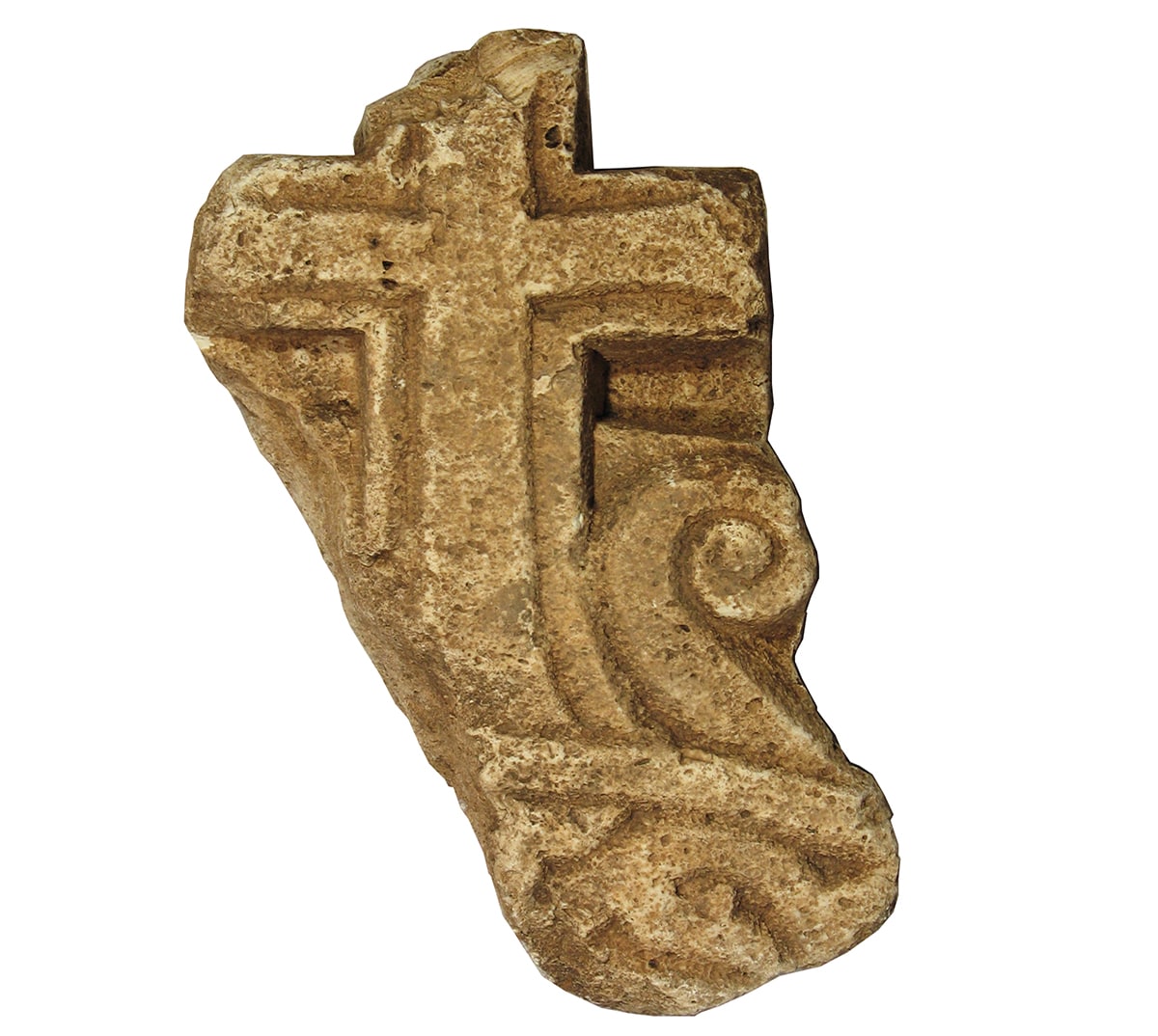 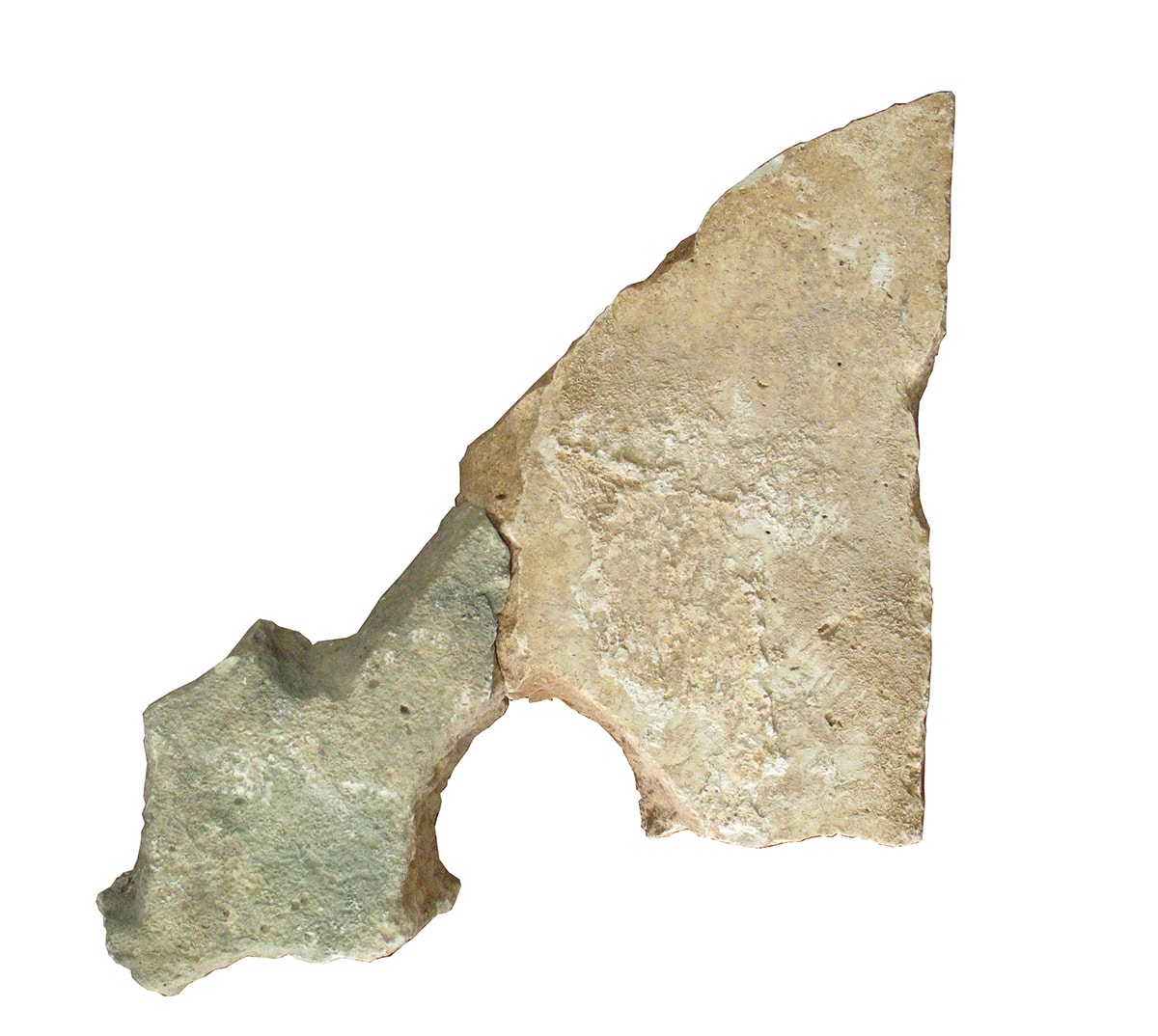