In the area of the Nature Park there are ten karst fields (Kršovo Polje, Gmajno Polje, Stivanje Polje, Dugo Polje and Krševanje Polje, Čuh Polje, Kobiljak Polje,Pećina Polje and Poljica). The total surface area of the fields is about 60 ha. All of the fields of the park were created as a result of erosion processes and belong to the red soil type. According to its composition the red soil in these fields falls into the group of powdered clay loams. Above the fields, the red soil continues into slightly karst soils, which cover a good part of the area of the Nature Park. They are shallow and highly susceptible to drought. Soils of absolute karst cover the even more elevated positions where erosive processes had an even greater intensity, and have rare or no vegetation. Olives (Olea europaea) are grown in almost all of these systematic soil units. But olive is mostly prevalent in areas of mild karst, and only sporadically in some oases of soil in areas of absolute skeletal karst. According to data available from the first half of the 20th century, it can be seen that livestock breeding (primarily sheep breeding) was a significant economic branch in this region. On the territory of the park 2000 sheep were kept, and the average number of sheep per hectare was 1.19. There were many livestock farms, and the biggest ones were in the area of Čuh Polje and Pećine.

Traditional vineyards and vegetable gardens are located in the fields. In the area of Telašćica around the lake grape vine was grown, from Mir Bay to the western part of the lake. In all fields and olive groves there are small stone houses, the so-called kućeri and bunje, where the farmers could spend the night or find shelter from bad weather. There are 6-7 around the lake and more than 200 in the Nature Park area.

At the beginning of 20th century, when Sali had the greatest population, 400 ha of arable land was cultivated in the area of Nature Park Telašćica, namely, 200 ha of olives, 150 ha of vineyards, and about 40 ha of plowed land. Today one half of the surfaces is cultivated as olive groves and less than ten percent as vineyards and plowed land. The remaining terrestrial parts of the Nature Park are pastures. The most common variety of olives is the variety oblica or orkula with 70% of all olives. The other common varieties include drobnica, krombučela, and puljka.

The establishment of the Agricultural Cooperative Sali in 1935, which was active until the end of 1971, confirms that the basis of life were agriculture, livestock and fishing. The Cooperative mostly bought oil and winter salad, occasionally wine, vinegar, almonds, carob, figs, and prosciutto from the locals. In addition to the purchase of various products, the activities of the Cooperative included processing olives, carpentry and cooperage. It had shops like bakeries and butcher shops, catering facilities, until finally it transferred its assets into the composition of “Mardešić” fish products factory which is still active. Another proof of the difficulty of an island farmer’s life are the many years of emigration of the islanders in search of a better life, mostly in America. The development of the island and growth of tourism sector encourages the locals to turn to tourism as the main activity, and fields are abandoned in terms of cultivating for the needs of the market. Although exposed to the Modern Age, and financial gain from tourism, the islanders still cultivate their fields, but in a lesser extent. They plant potato, olives, and seasonal vegetables primarily for their own needs. Any real islander cannot imagine a meal without his own potatoes and olive oil. 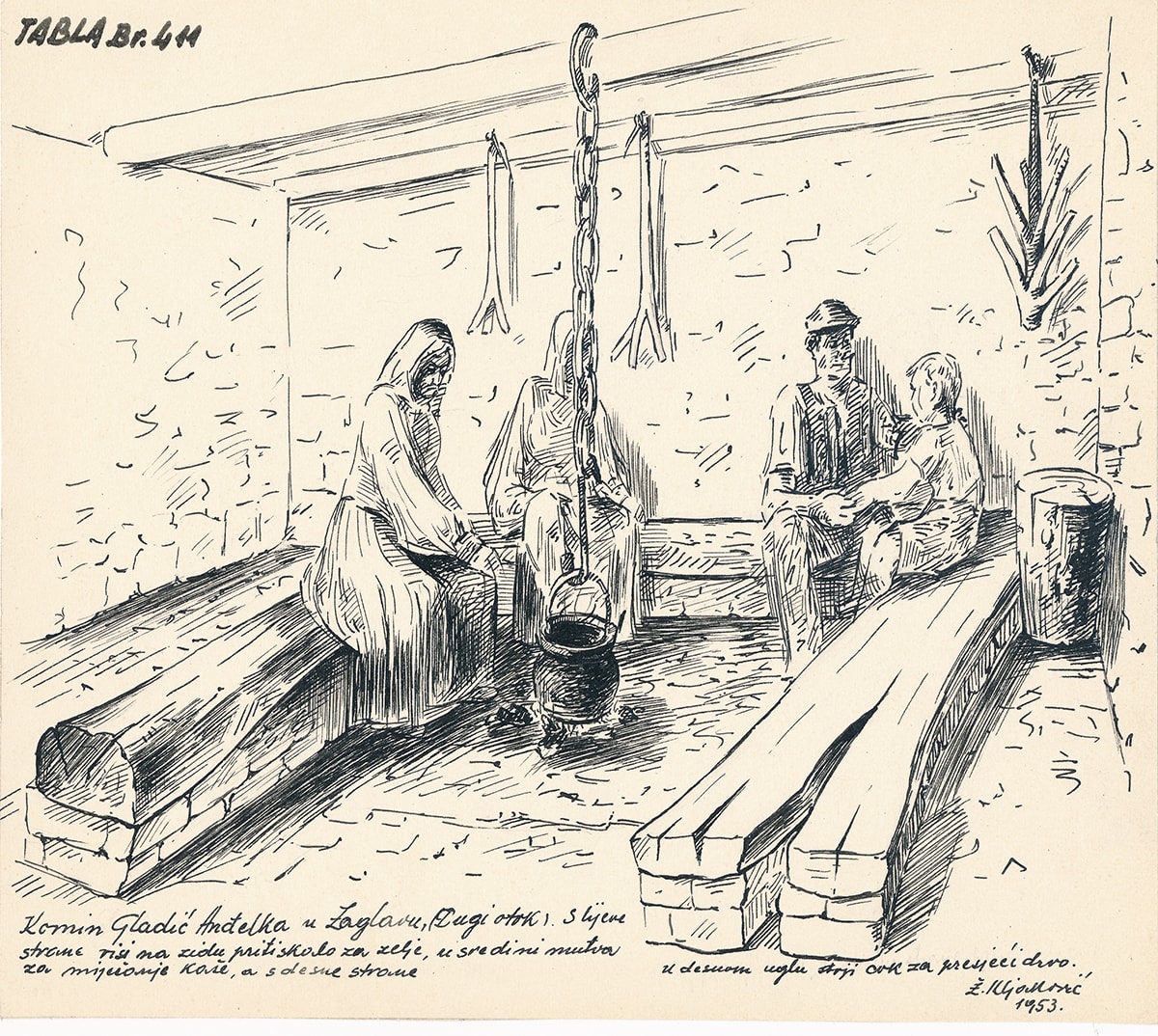 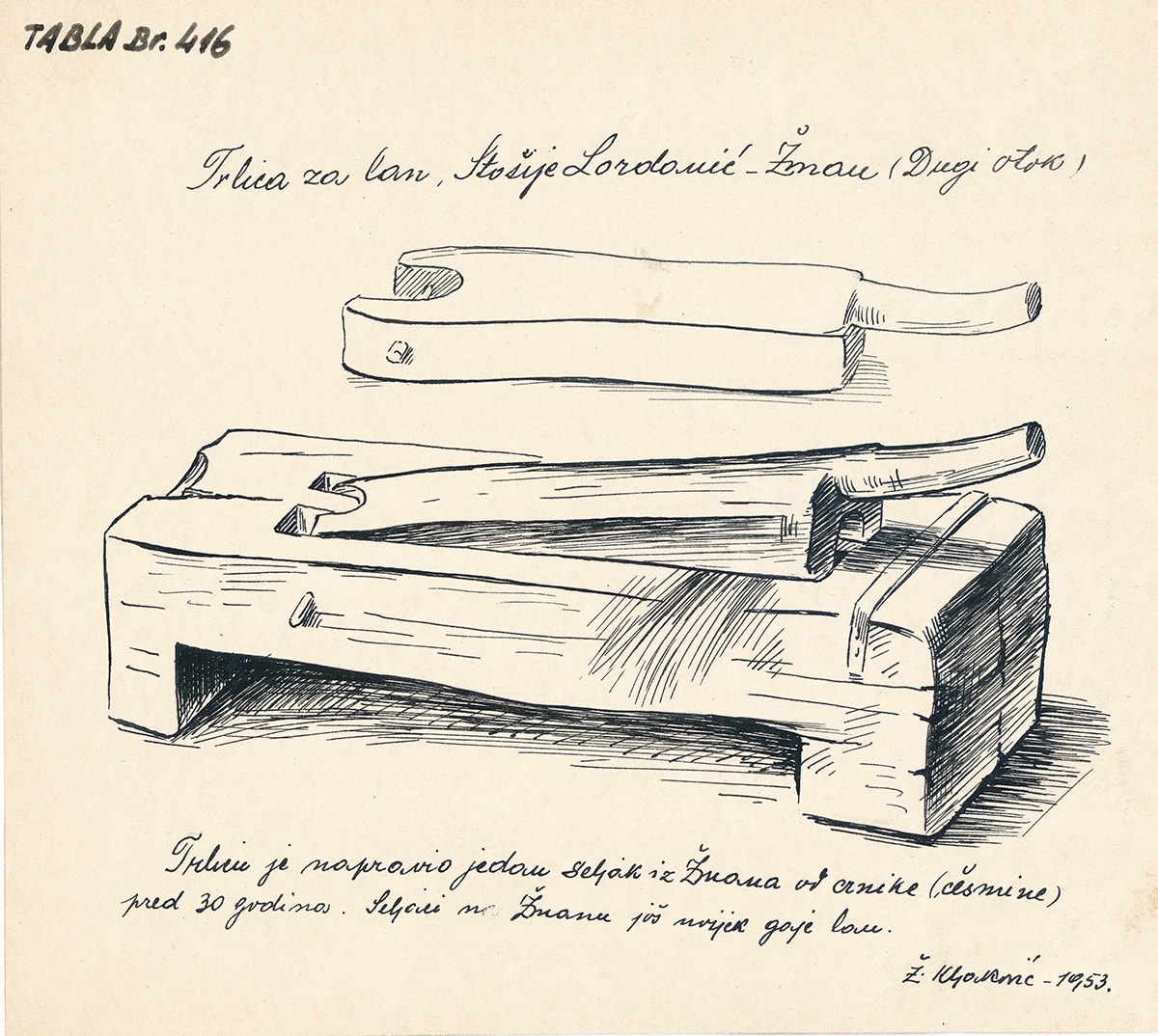 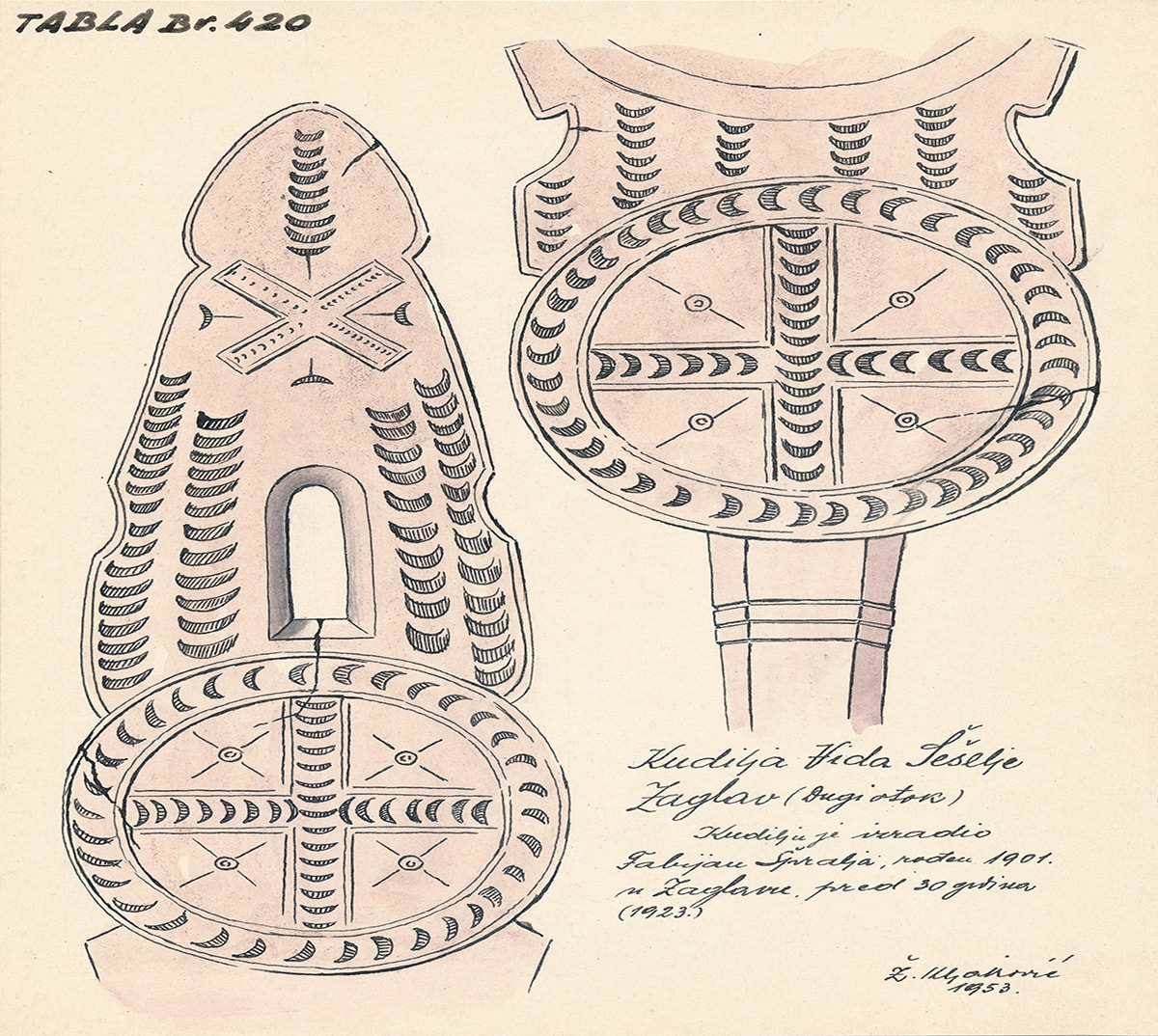 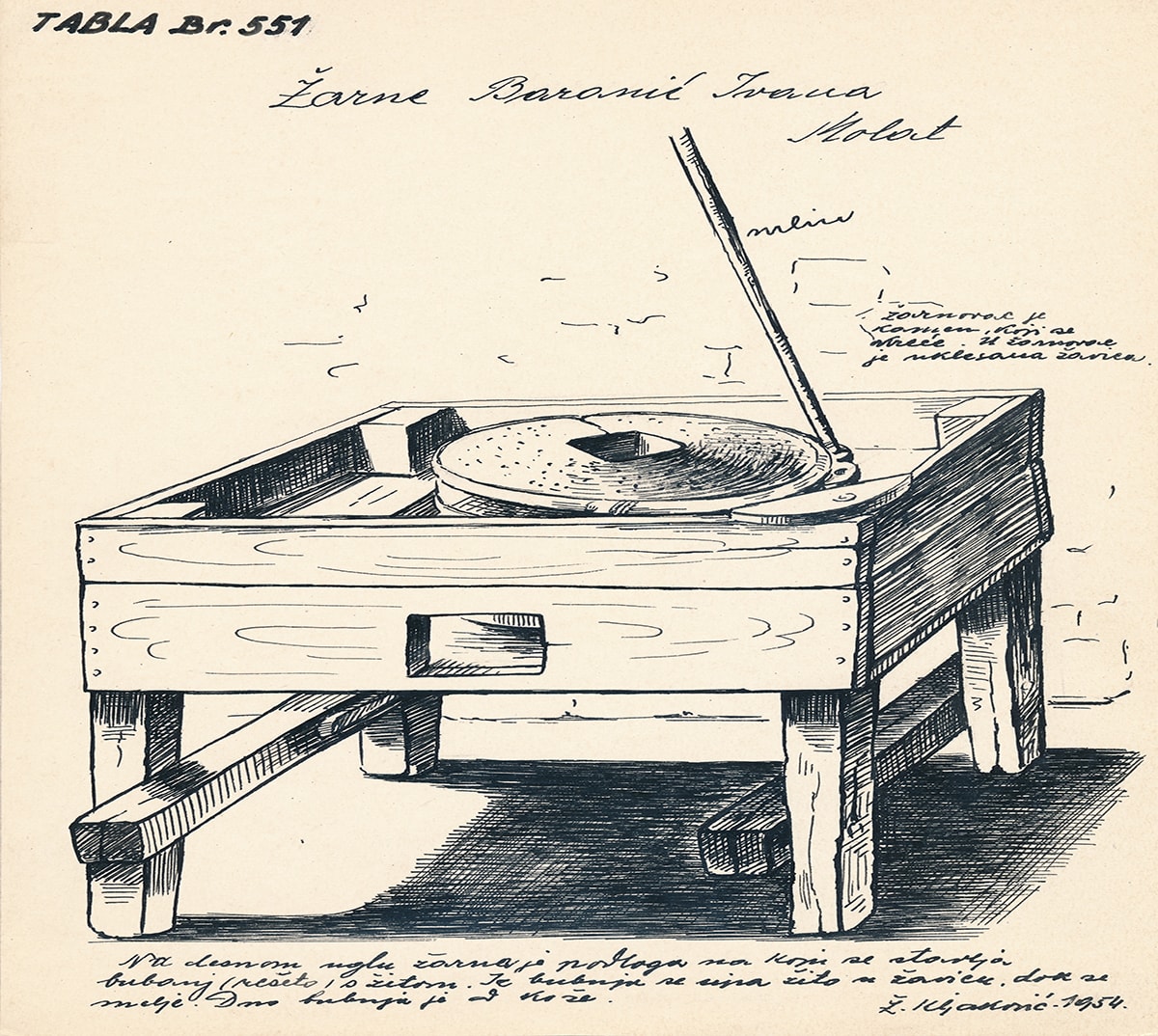 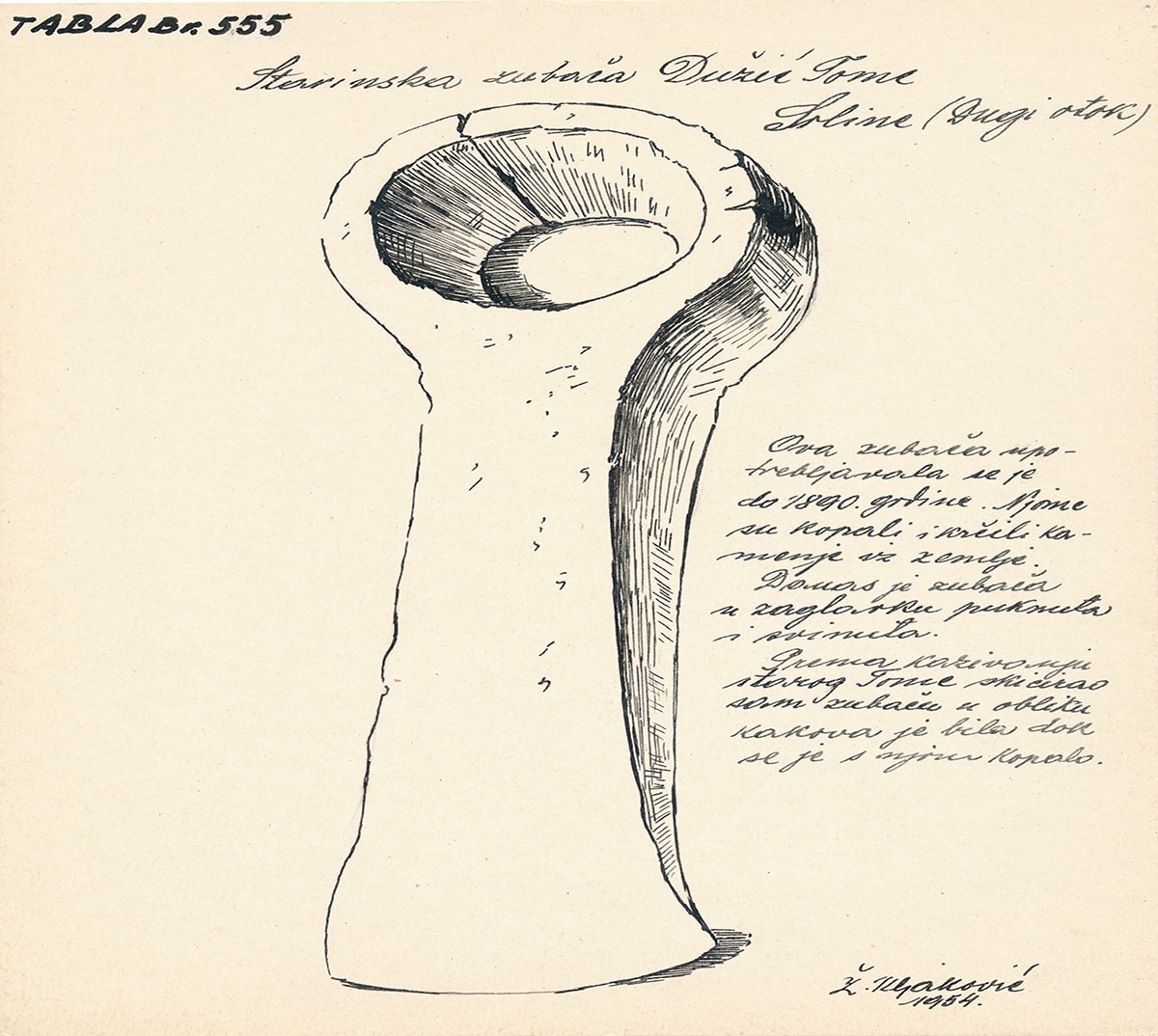 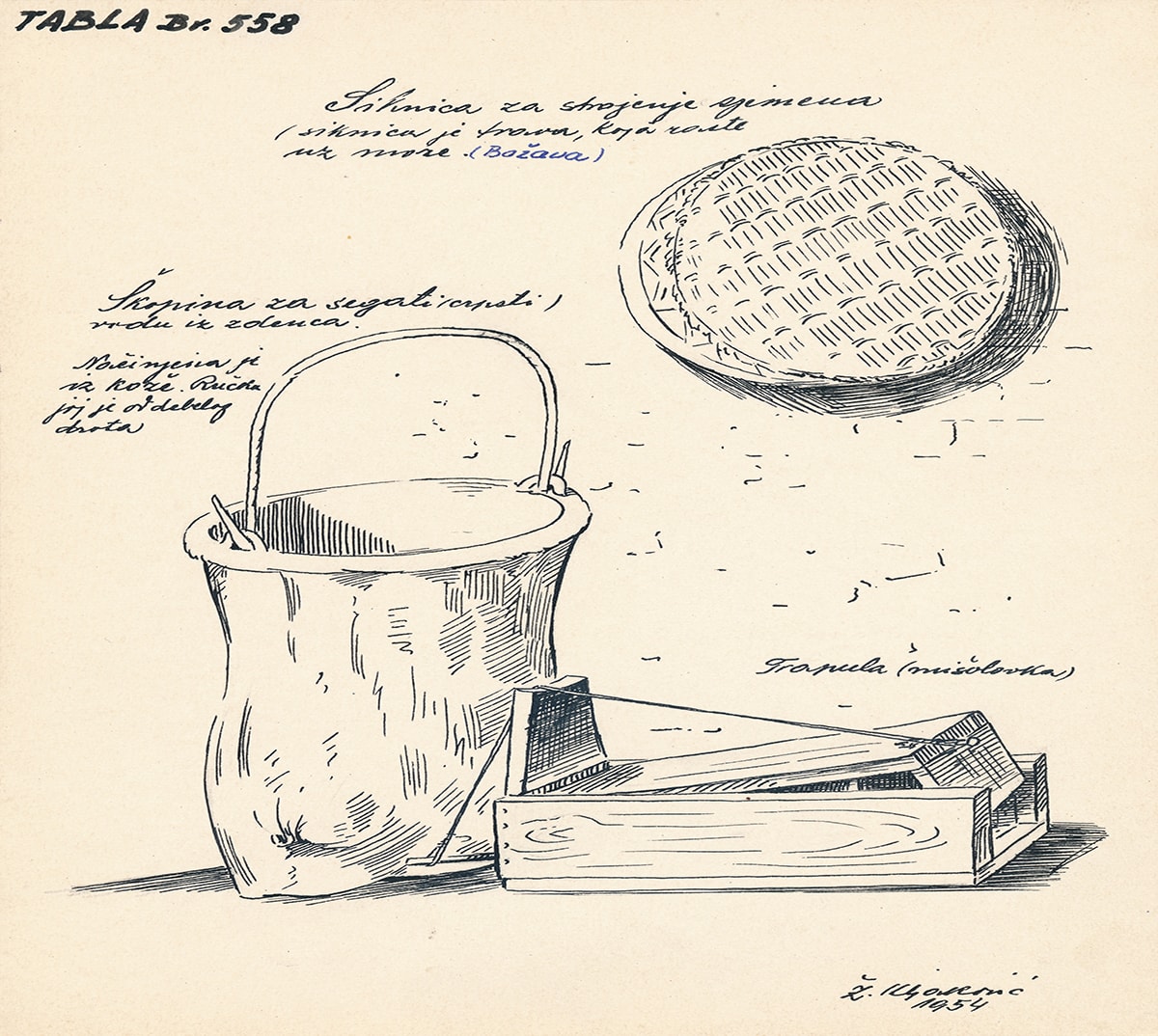 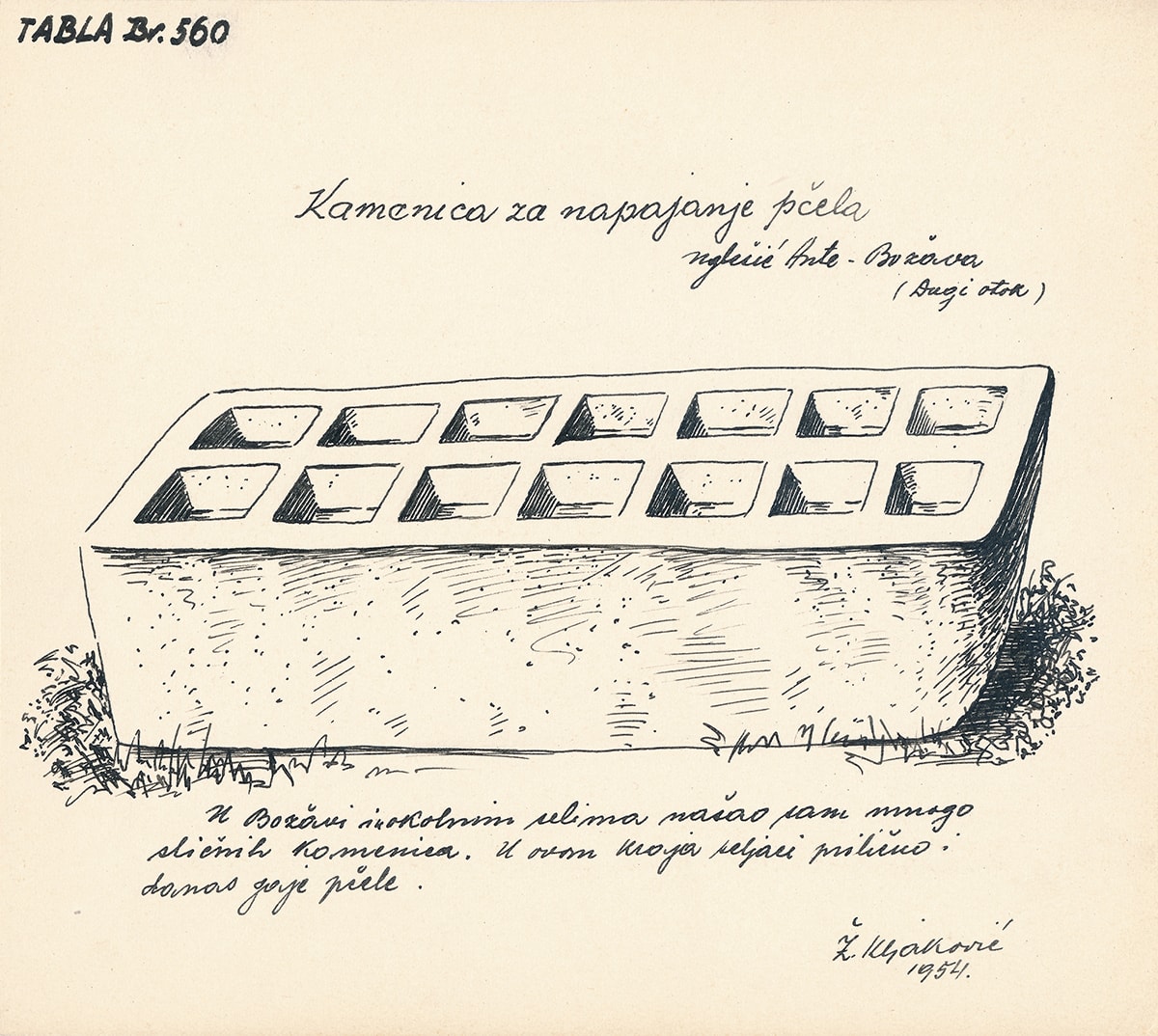 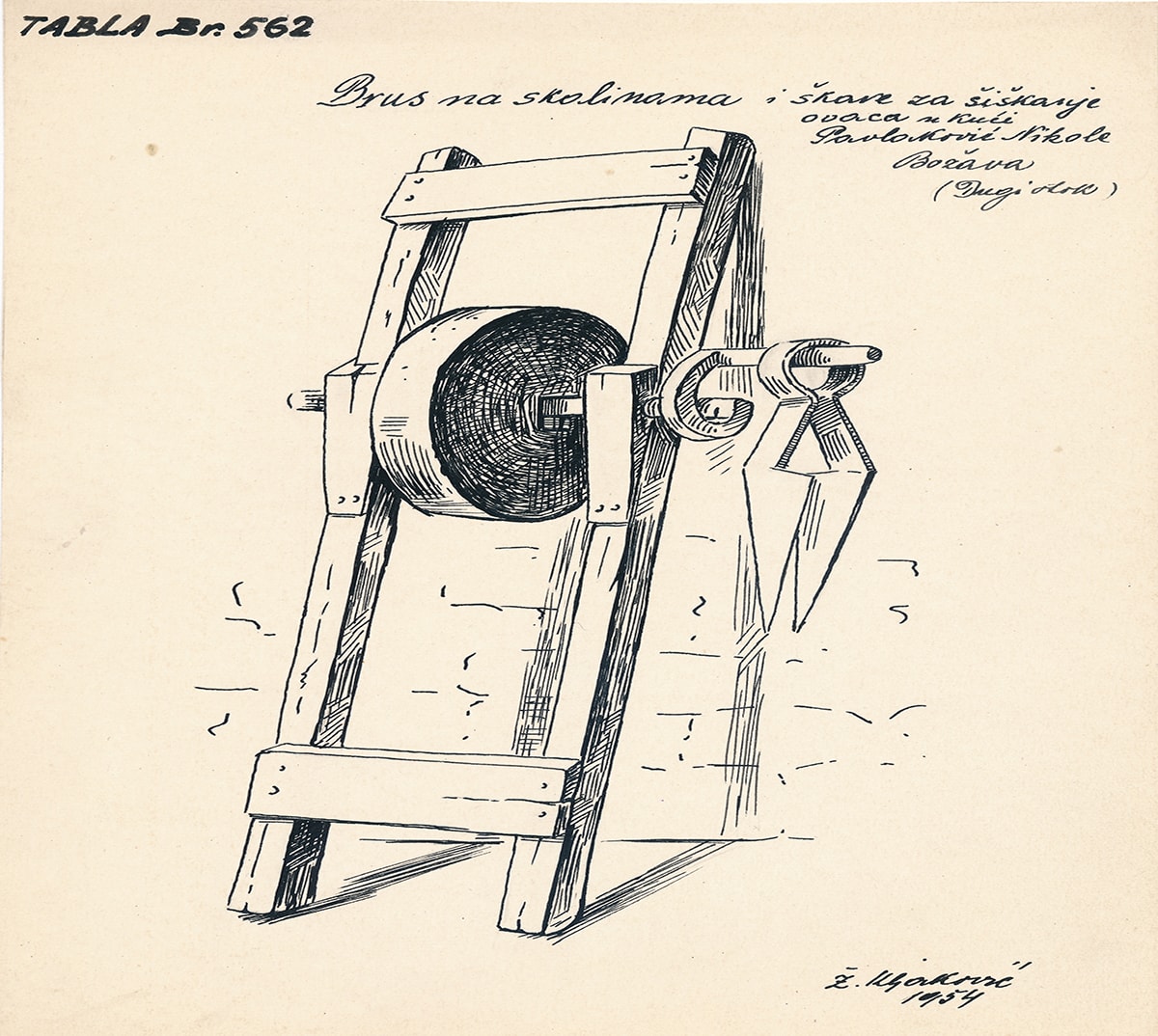 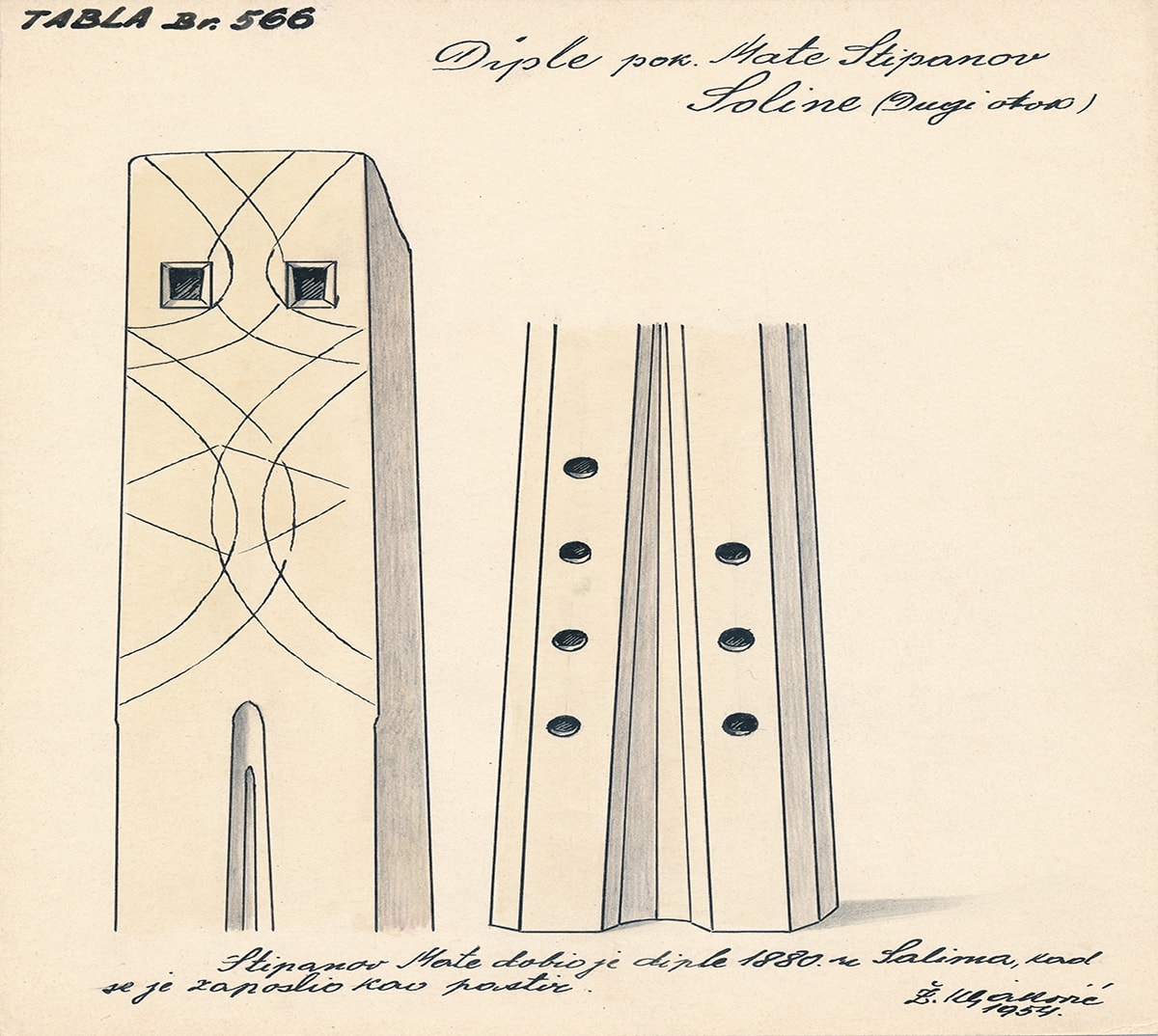