The Church of St. John

The remains of the church of St. John are located on the SW edge of Stivanje Polje, near Telašćica Bay, in the immediate vicinity of Sali in a place called Gruh. During the 1950s, archaeological research of the location was conducted several times under the guidance of I. Petricioli, and additional studies followed in 1995, when remains of drywalls were preserved. The site is not fully researched, but only the church with nartex. The Church of St. John appeared in documents very early. Its oldest mention dates from 1064 or 1065, when it was mentioned under the name cella Sancti Iohannis. The church was mentiones as cella or ecclesia on six other occasions before the beginning of the 14th century. Based on architectural remains and stone plastics, the construction of the church is connected to the early-Christian period (most likely 6th century). Originally it was a single-nave building with a a semicircular apse emphasized in the space and a narthex at the front. During the pre-Romanesque period the church was renovated and partly remodelled in a way to divide its interior into three vaults, and it also got new stone furniture. An interesting finding of the site is a damaged Roman altar (ara) with a dedication to Hercules or Hermes. The church is also associated with the finding of ancient or late ancient sarcophagus of which only the chest is preserved. During research of the church and its environment several fragments of early Christian and pre-Romanesque stone plastics and decorative architectural parts were found, among which the following are worth mentioning: fragments of window grilles with perforations in the form of fish scales (squammae), parts of the pilasters and capital imposts decorated with wicker ornaments, as well as the cross painted on a stone table (oblacionarium).

The Church of St. John is a cultural good registered in the Register of Cultural Goods of the Republic of Croatia under number Z-2380. The site is easily accessible by road, and marked with an information board. The services of the Nature Park regularly maintain the surroundings, and the architectural remains were additionally preserved in 2014. 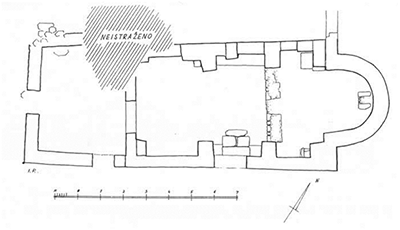 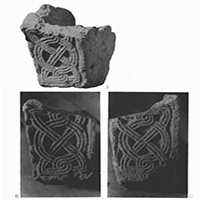 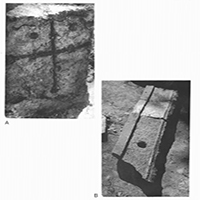 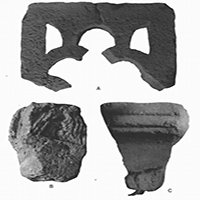 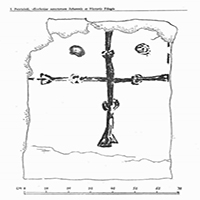 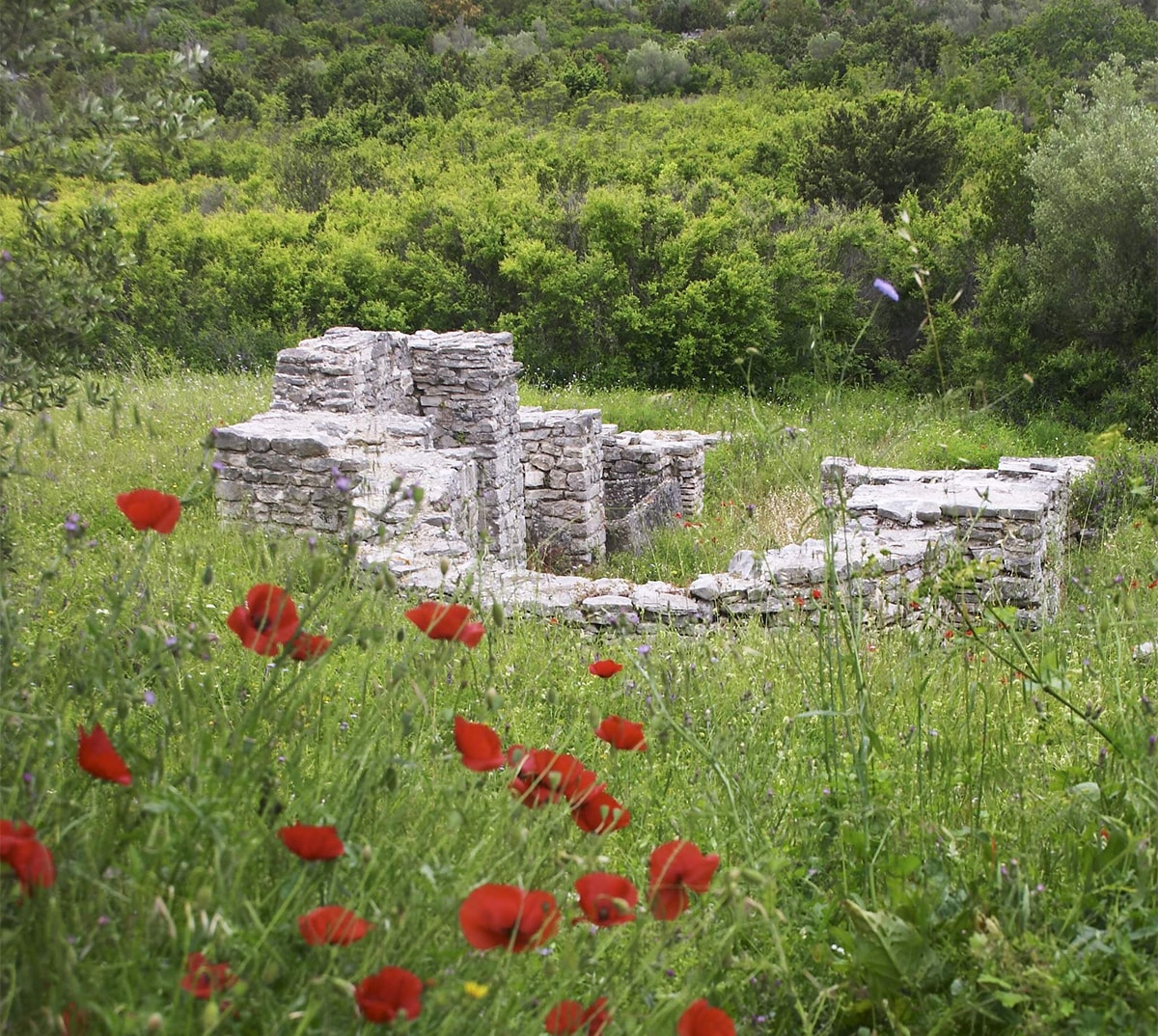 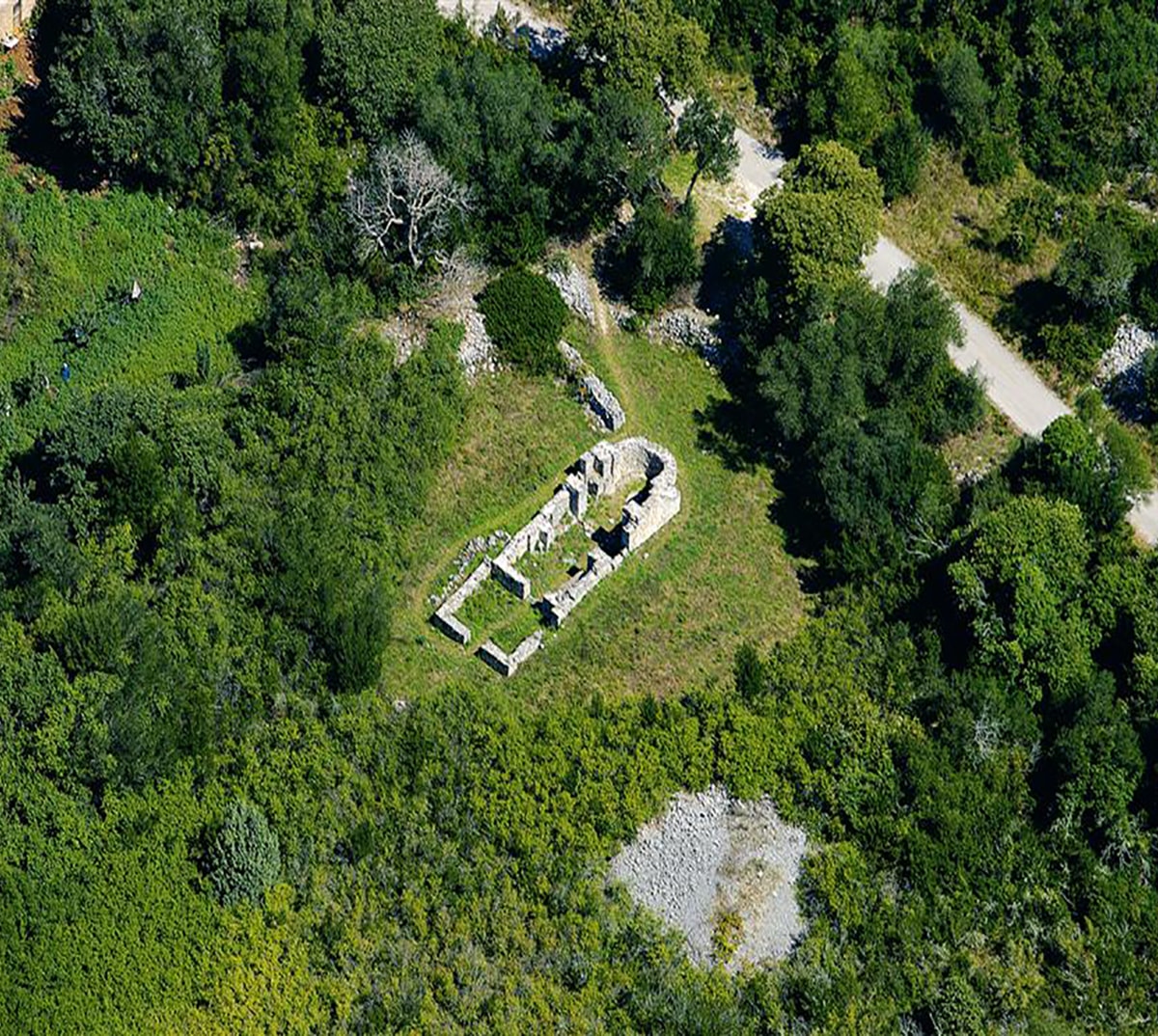 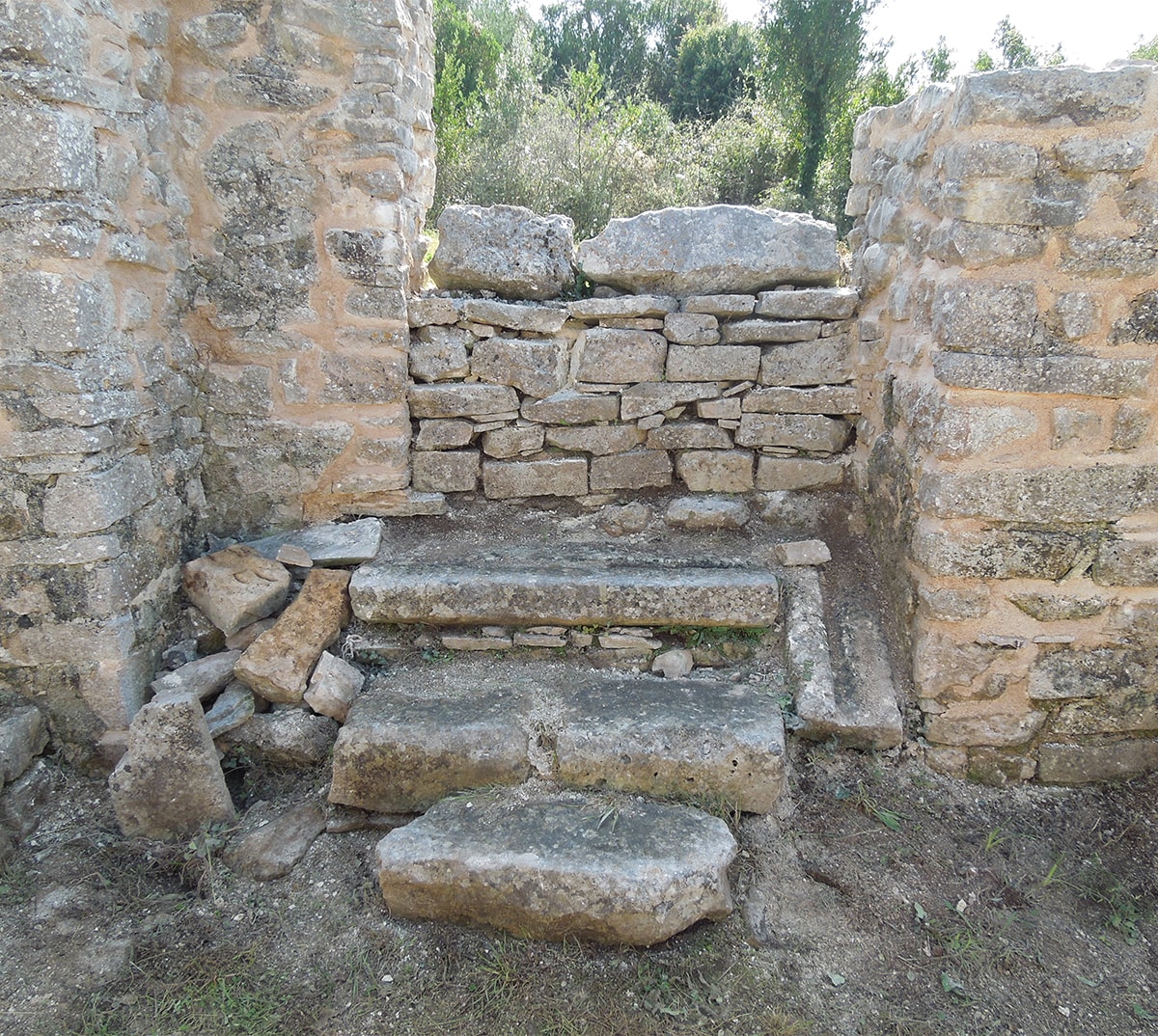 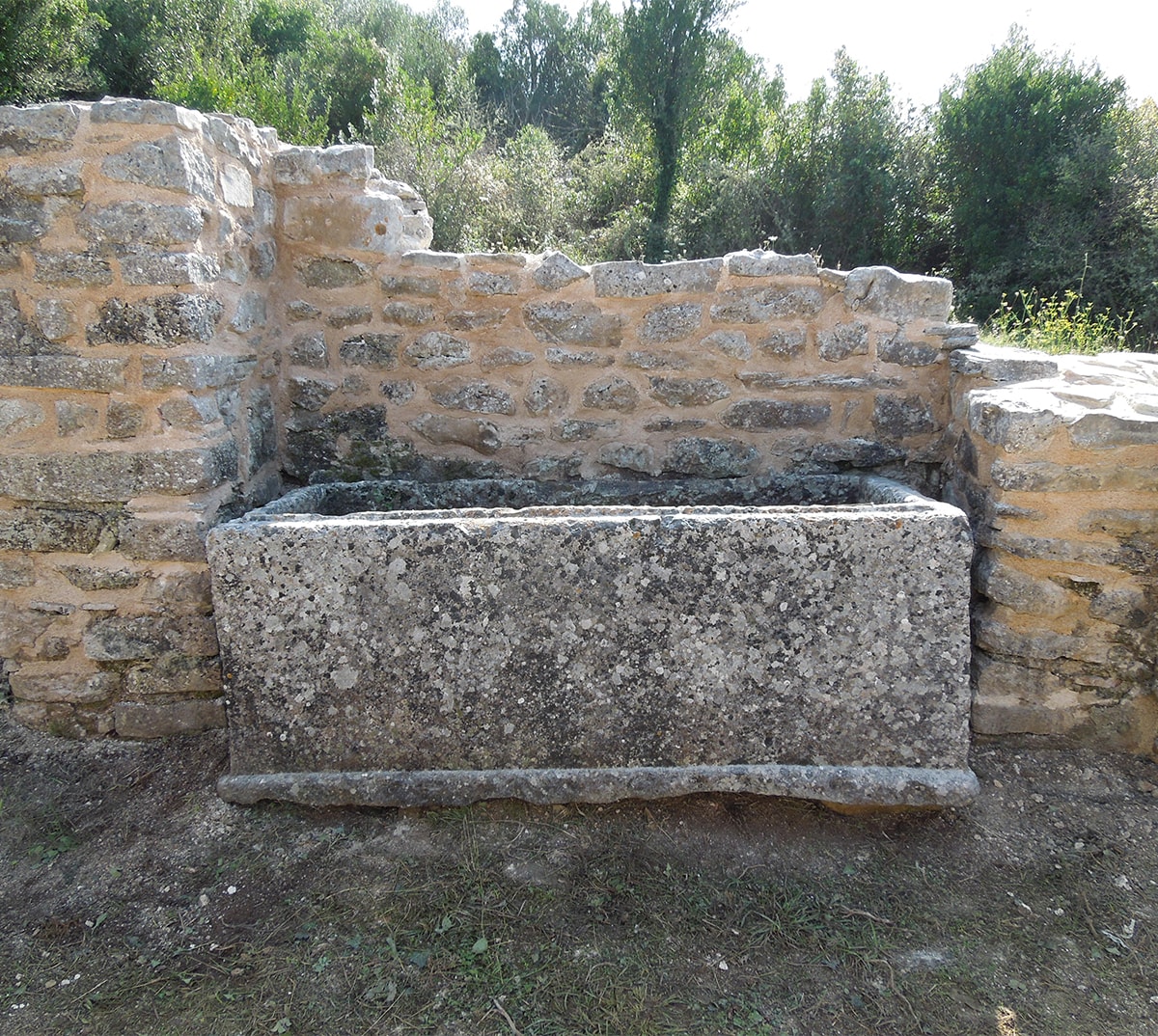 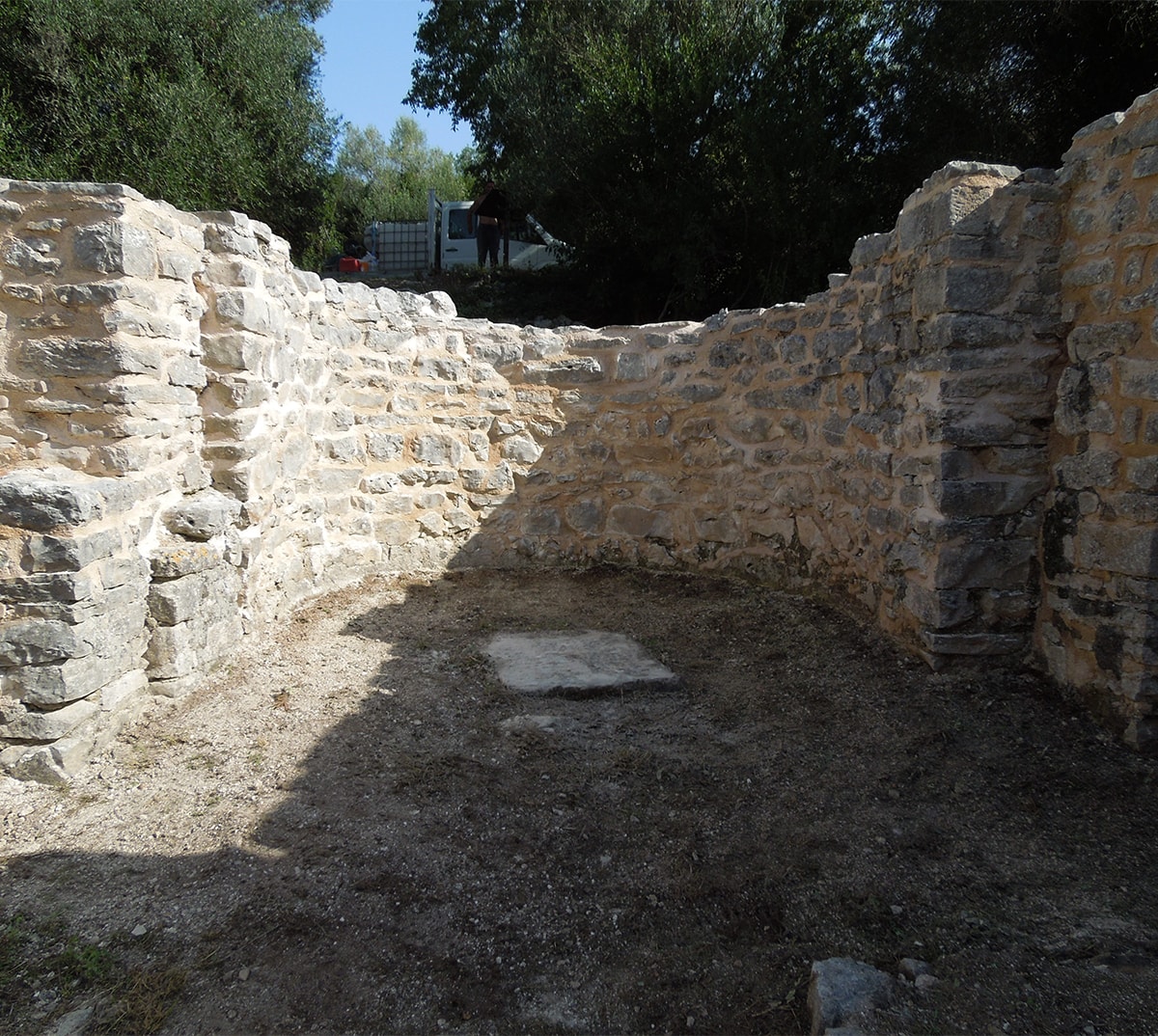