Traditional construction is part of the island’s identity. Kućeri and bunje in the fields, drywalls and stone fences in olive groves bear witness of past times in the area of the Nature Park. Houses were first built with drywalls, with one part as the housing facility, and another part for keeping cattle. Konoba (as a form of a cellar) is also an integral part of a Dalmatian house, buried into the ground with the primary purpose of storing food, because they are cold in summer and warm in winter. Directly above konoba was the open-plan kitchen (kužina) with a fireplace (komin). Windows were small with typical Dalmatian blinds made from a single piece of wood. The ceiling was held by wooden beams, and bedrooms were usually on the first floor. Roofs were made of stone slabs, natural stone slates. Stone slabs were taken from special quarries in a condition that did not require any special processing. Eventually binding agents were used, i.e. plaster made of a mixture of sand, lime and red soil. Façade stones were large and processed, often in large and irregular shapes. The building material has always been stone, brick and wood. In the area of the nature Park there are more than 200 small houses from the old times. One of the aims of the Institution is to foster traditional construction, preserve it in its original form, and use it for sustainable tourism.

Bunje – ˝Bunje are small houses built as drywall. They are dry-built from stone, and covered with slabs. The slabs are not held by wood, each of them holds the other one a little, all the way to the top. They would be covered by smaller stones and gravel, so it could hardly be seen that there was a small house. Bunje were built for shelter from rain. There were some that could barely hold two to three people, and there were also bigger ones. Bunje were not closed. They had no neck. They were round.” (Šanta Mihić, female shepherd, born in 1877, Sali)

Kućeri – “In the hill we had kućeri where we would stay when wind was blowing. Mostly bura or jugo. They were dry-built. Some look as small houses, but without roof. The walls were double. The thicker the wall, the better. The entrance of a kućer is in the direction from which there is less wind. That is the way it is done. Some kućeri are like a circle. Kućeri always had to be in a place from which the shepherd could have a good view of his sheep.” (Šanta mihić, female shepherd, born in 1877, Sali) 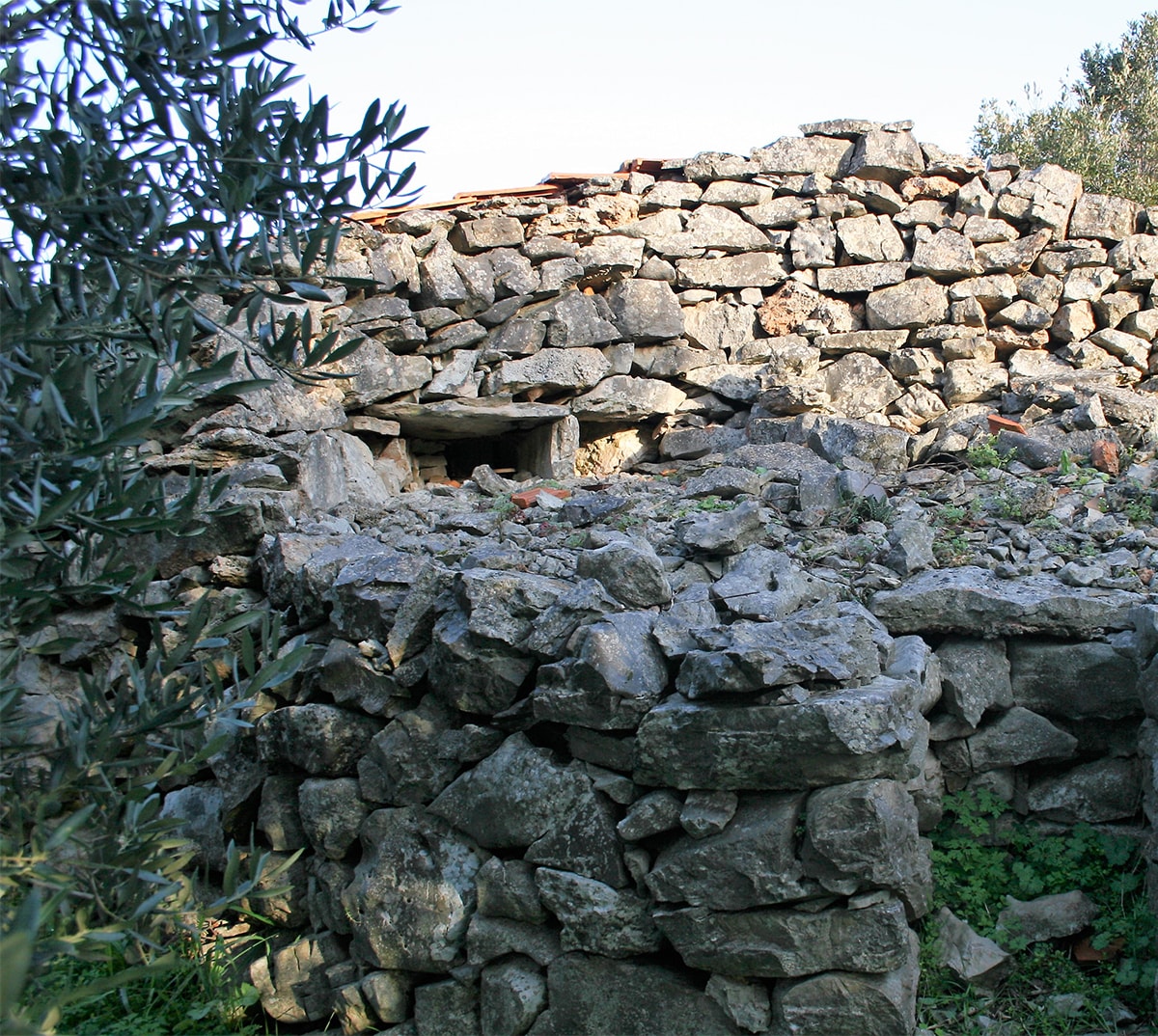 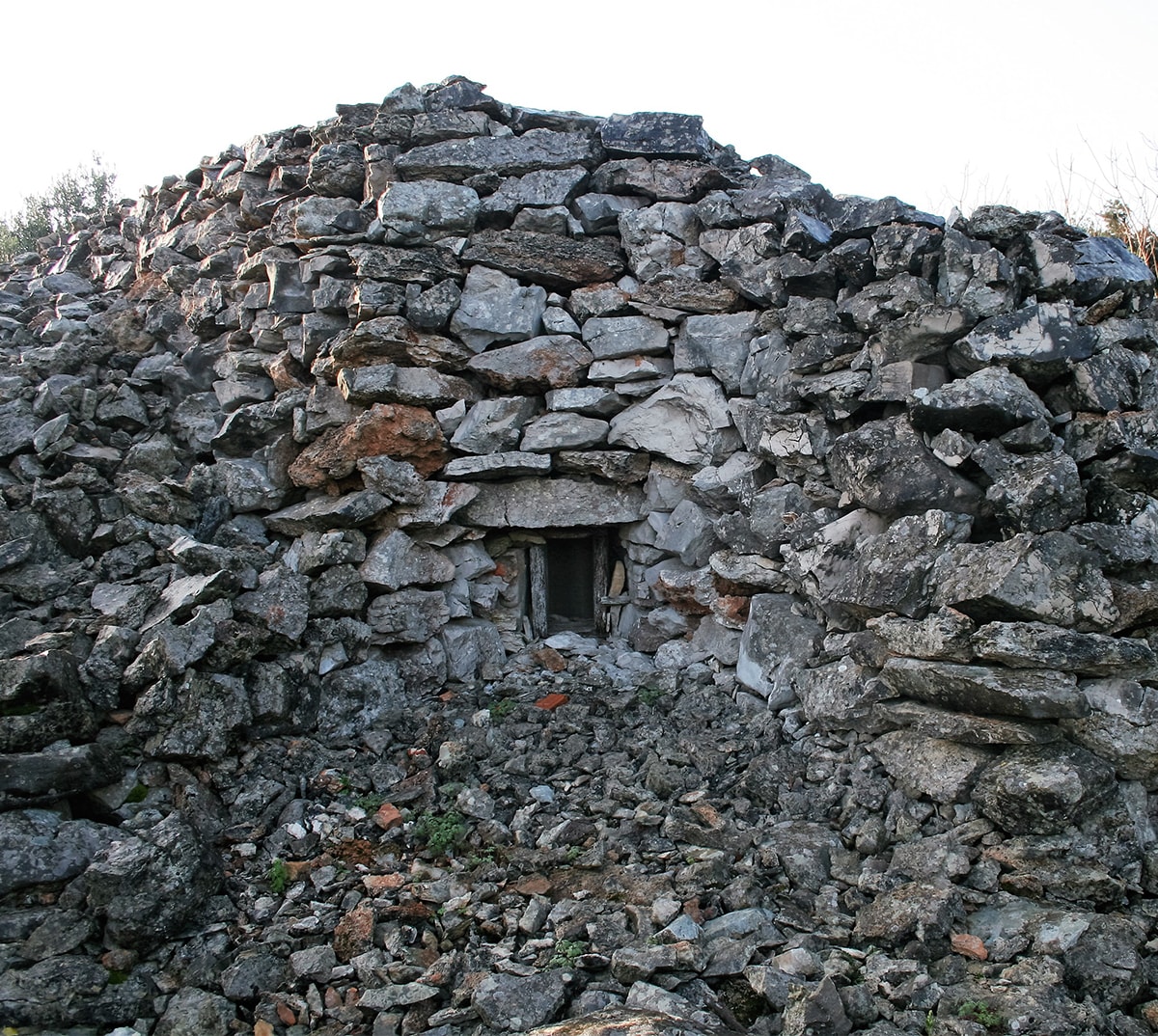 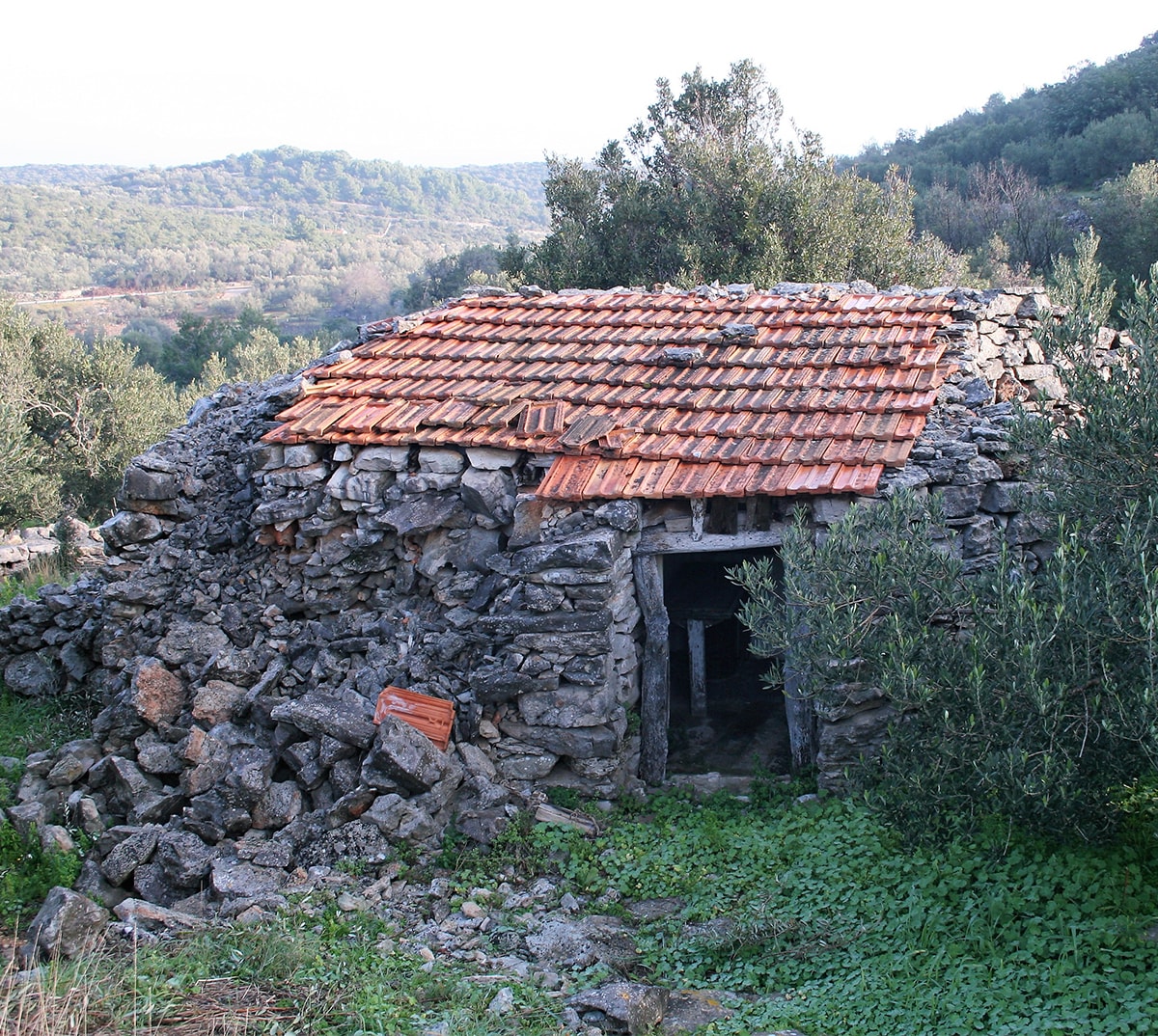 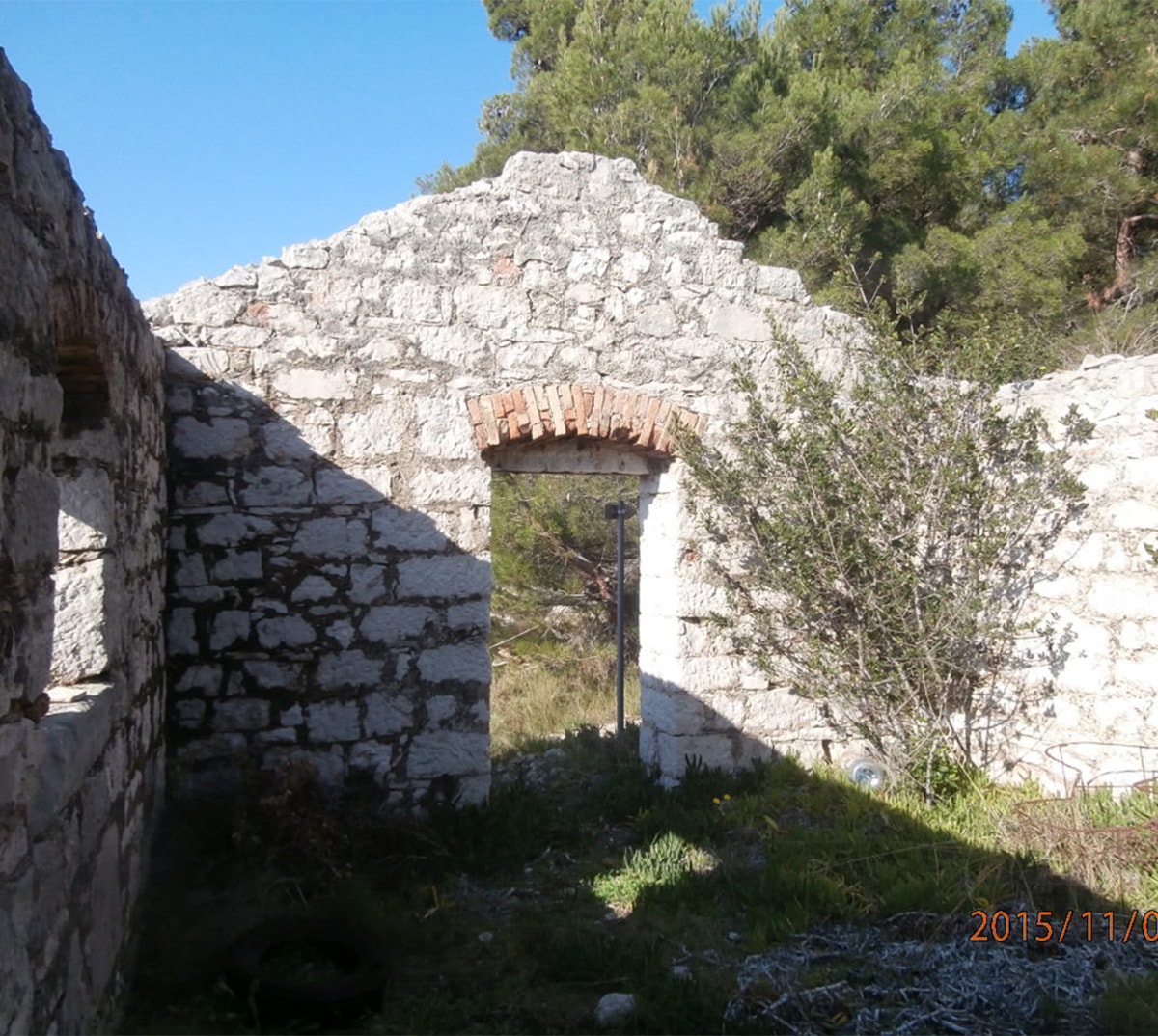 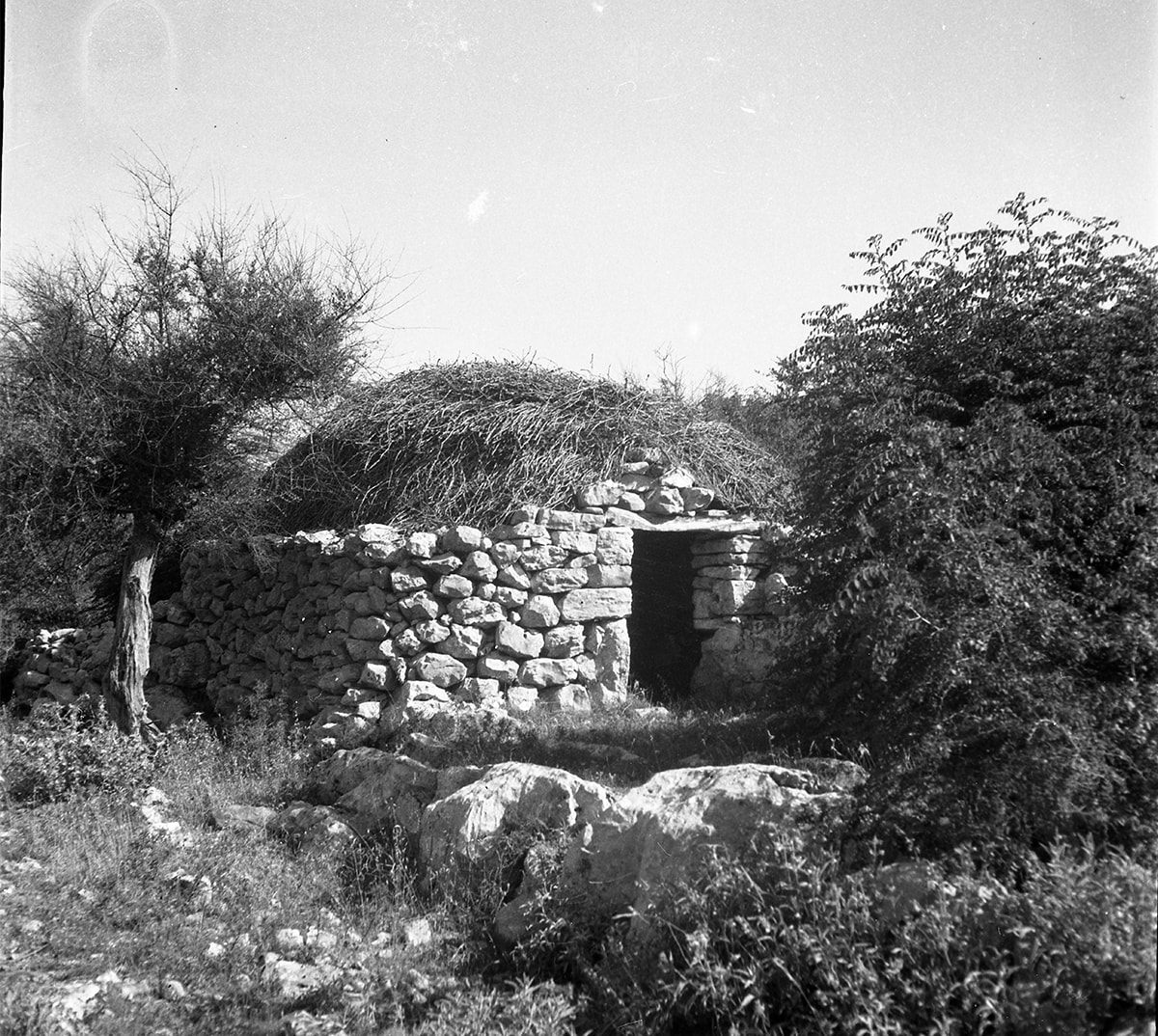 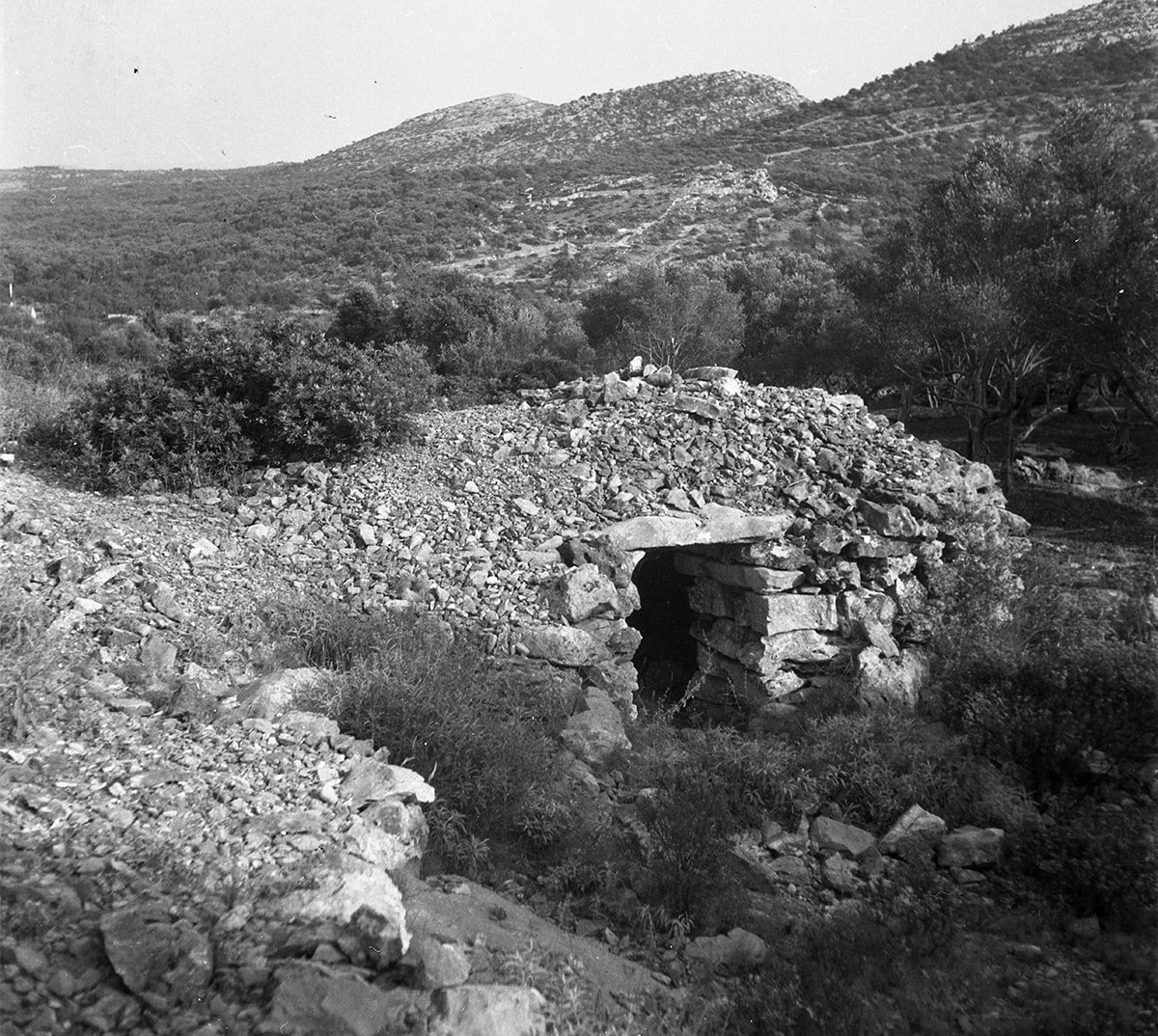 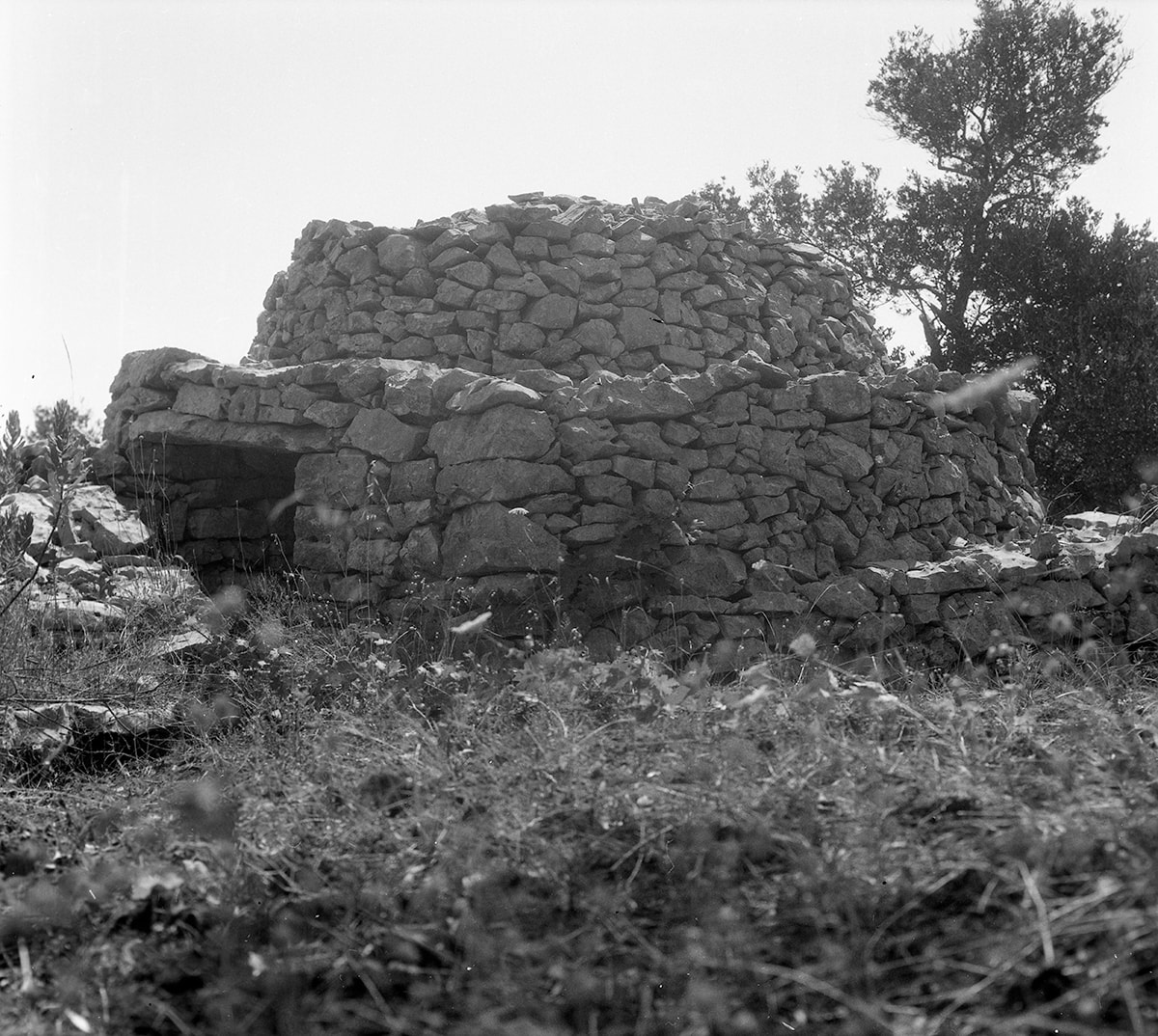 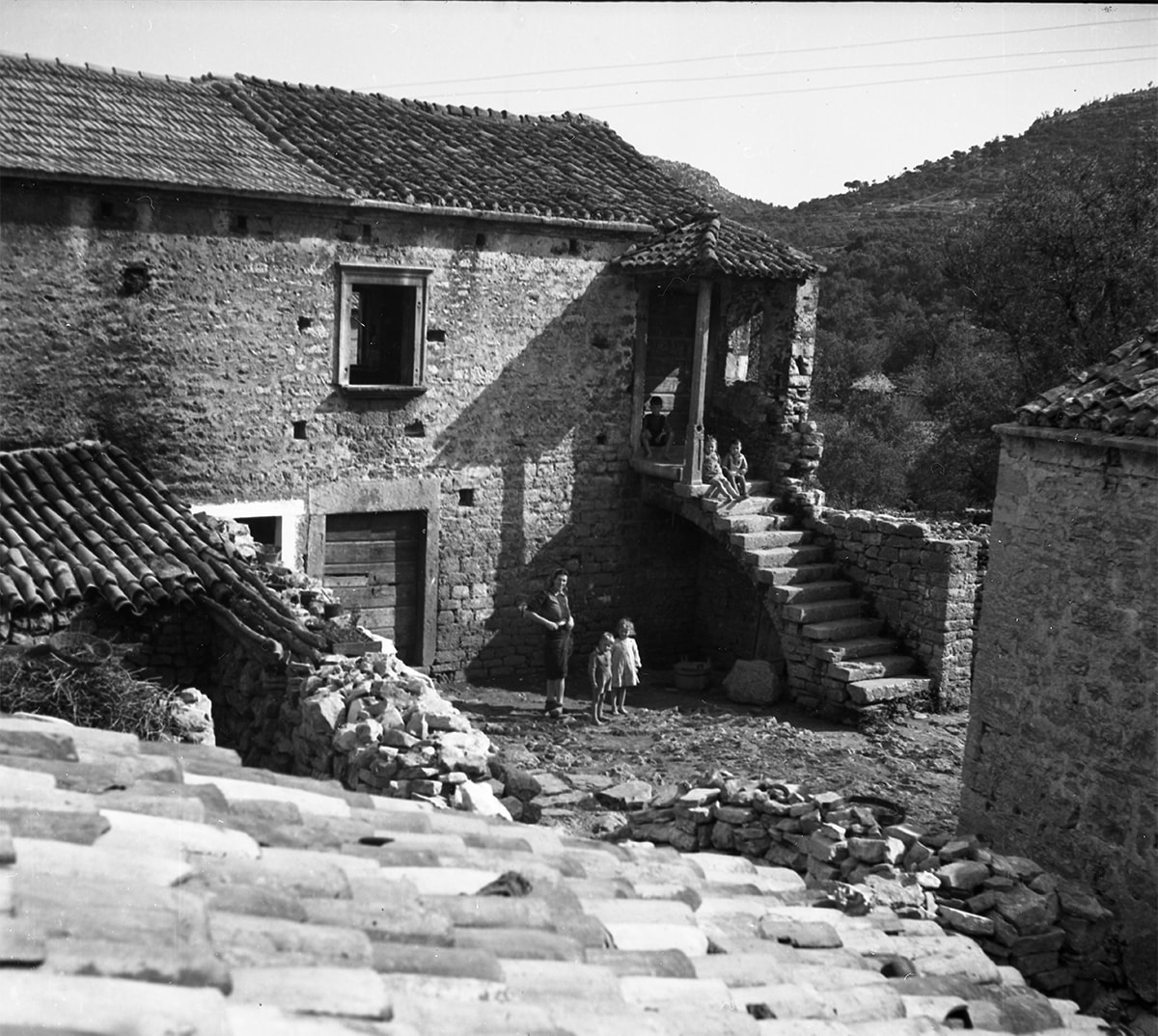