The living conditions on the island and their connection with the sea impelled the residents of Dugi Otok to engage in fishing as evidenced by the first written mention of fishing – the Grant (Darovnica) in which the islanders give their right of fishing on the island of Tilago, i.e. on the present territory of Nature Park Telašćica, to the Monastery of St. Chrysogonus in Zadar. The large bays of Dugi Otok used to be rich in different species of fish such as chub mackerel, scad, mackerel, Atlantic bonito, tuna, and pilchard. Many families from Sali became very wealthy by catching pilchards, because almost all of the locals were engaged in catching and salting the fish. With the rapid development of fishing in the 16th and 17th centuries fishermen started building residential houses along with the warehouses and salting facilities in the area of the port of Sali.

In 1905 a fish processing factory was built in Sali which greatly helped in keeping the population on the island until the nineties. Petar Lorini, a big supporter of sustainable management of marine resources who dedicated his life to the improvement of fishing in the region is credited with the construction of the factory. Because of his significant contribution to the development and promotion of Croatian marine fishing he can be consideredthe founder of modern Croatian marine fishing. 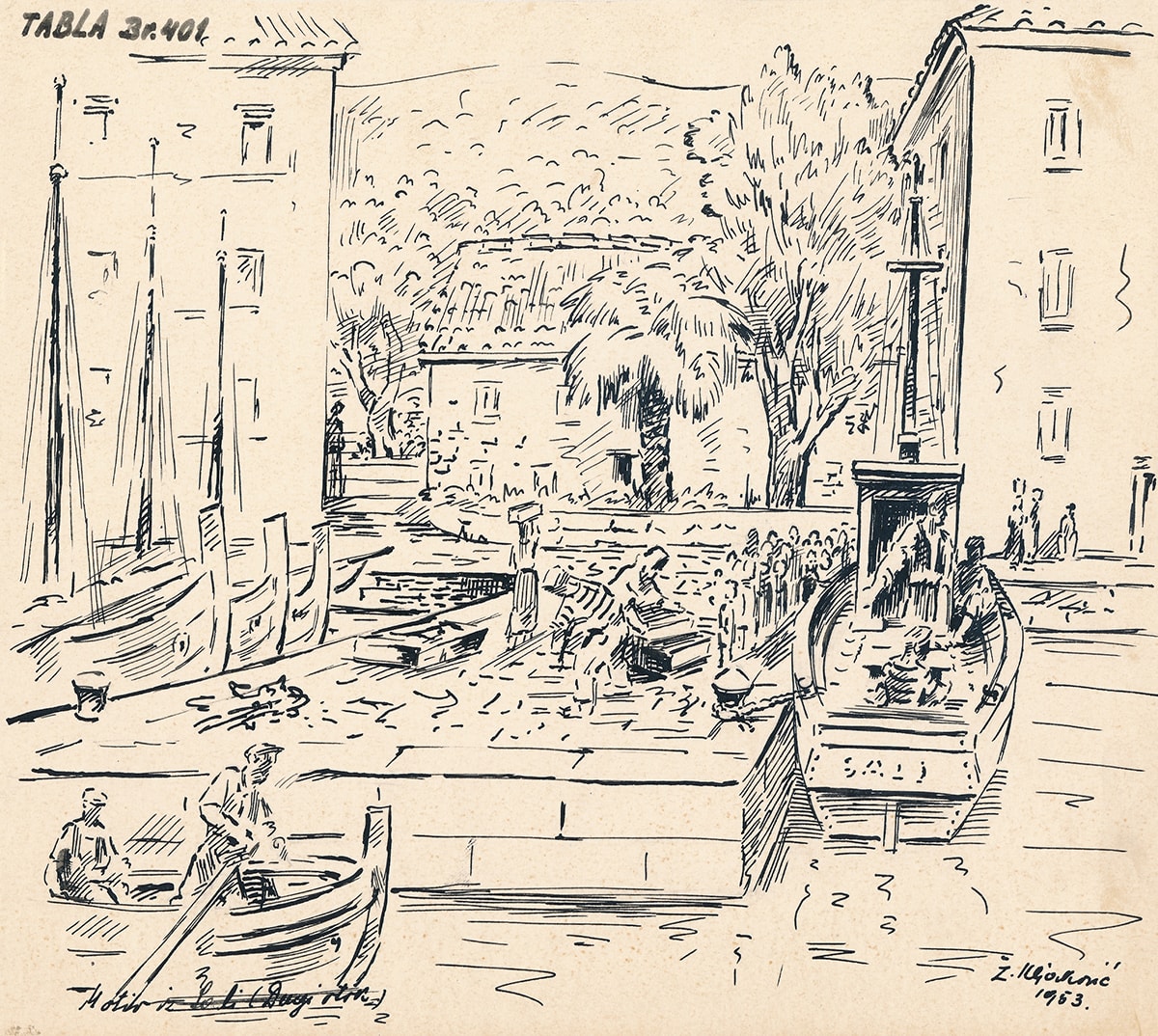 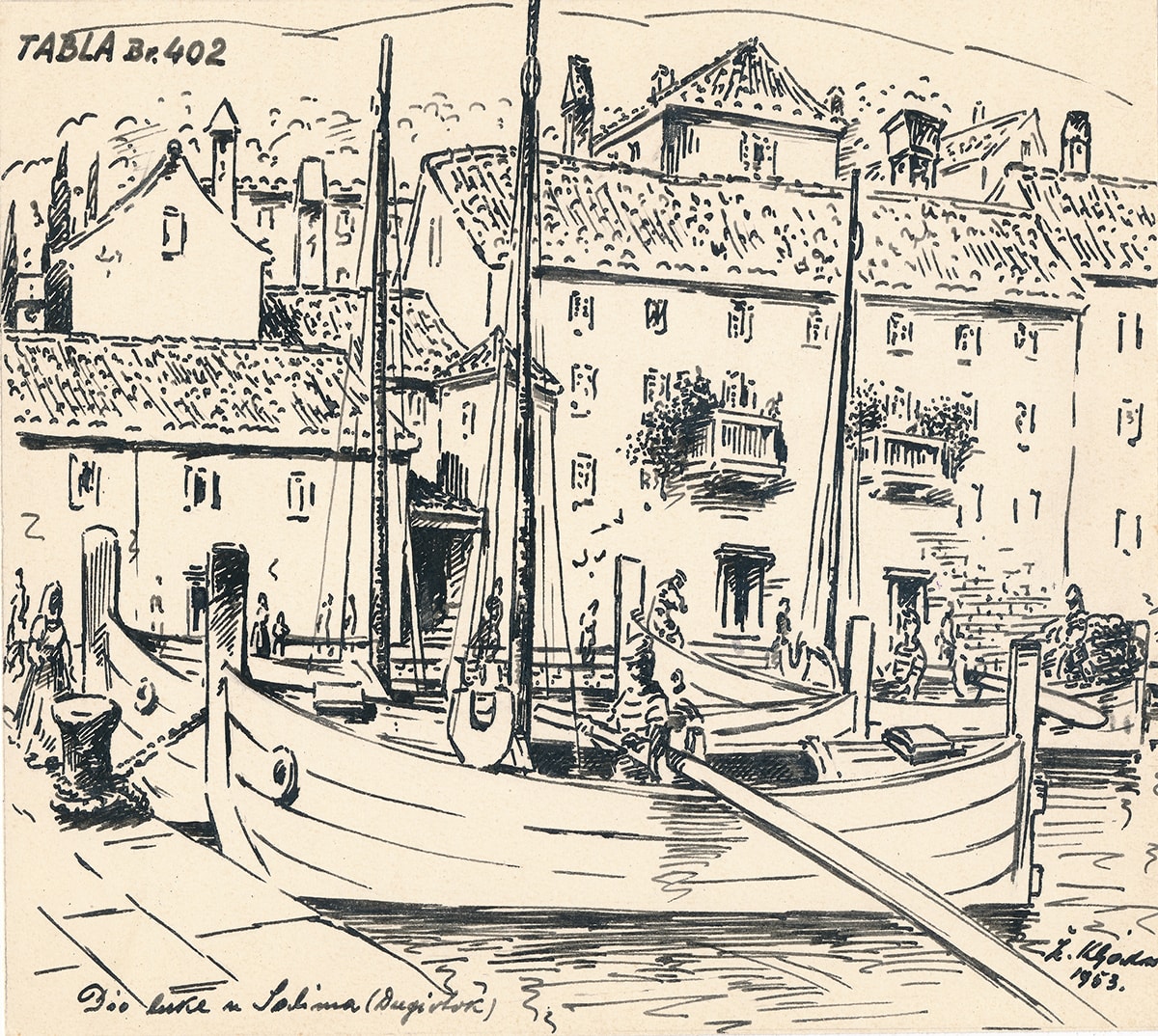 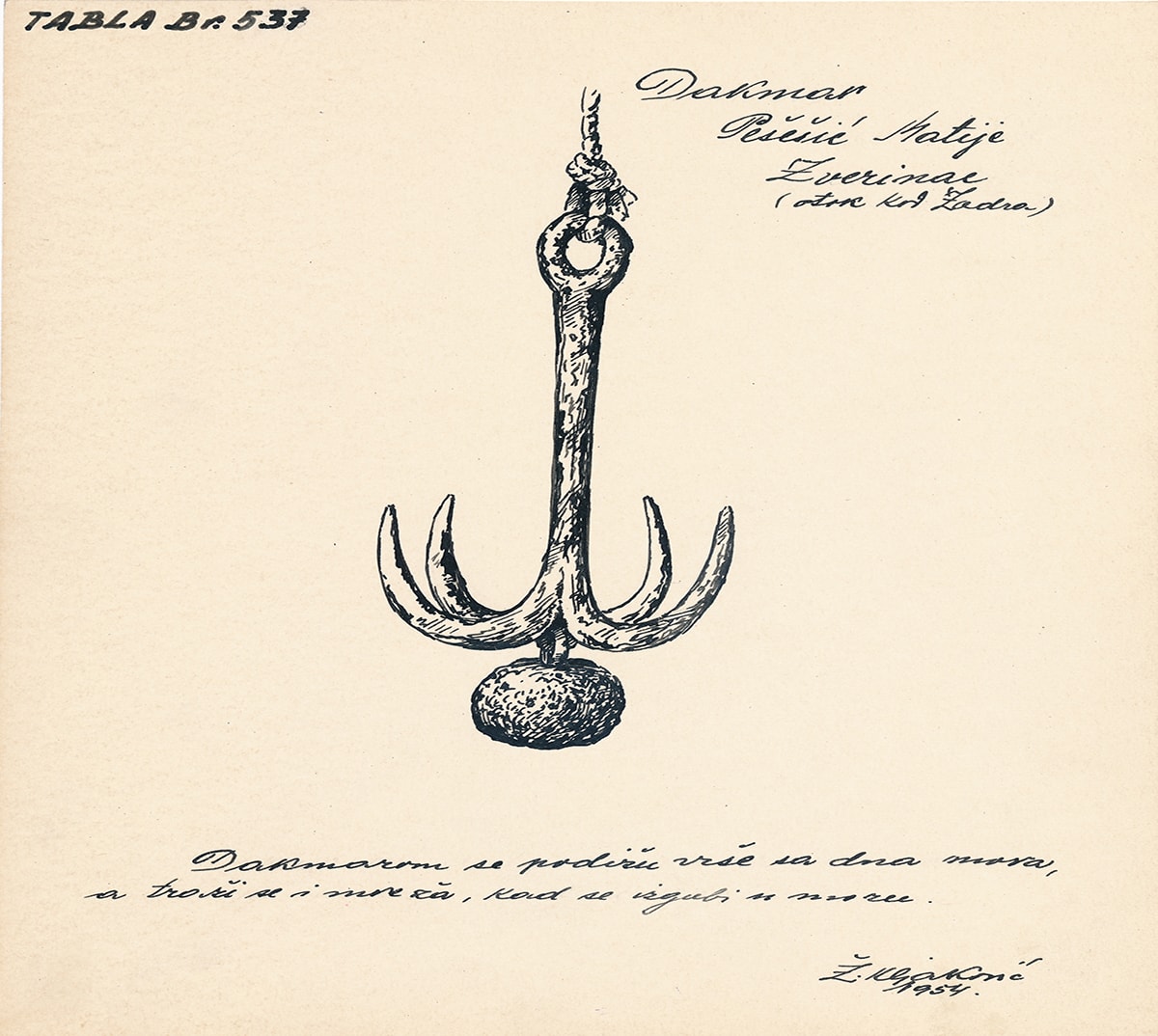 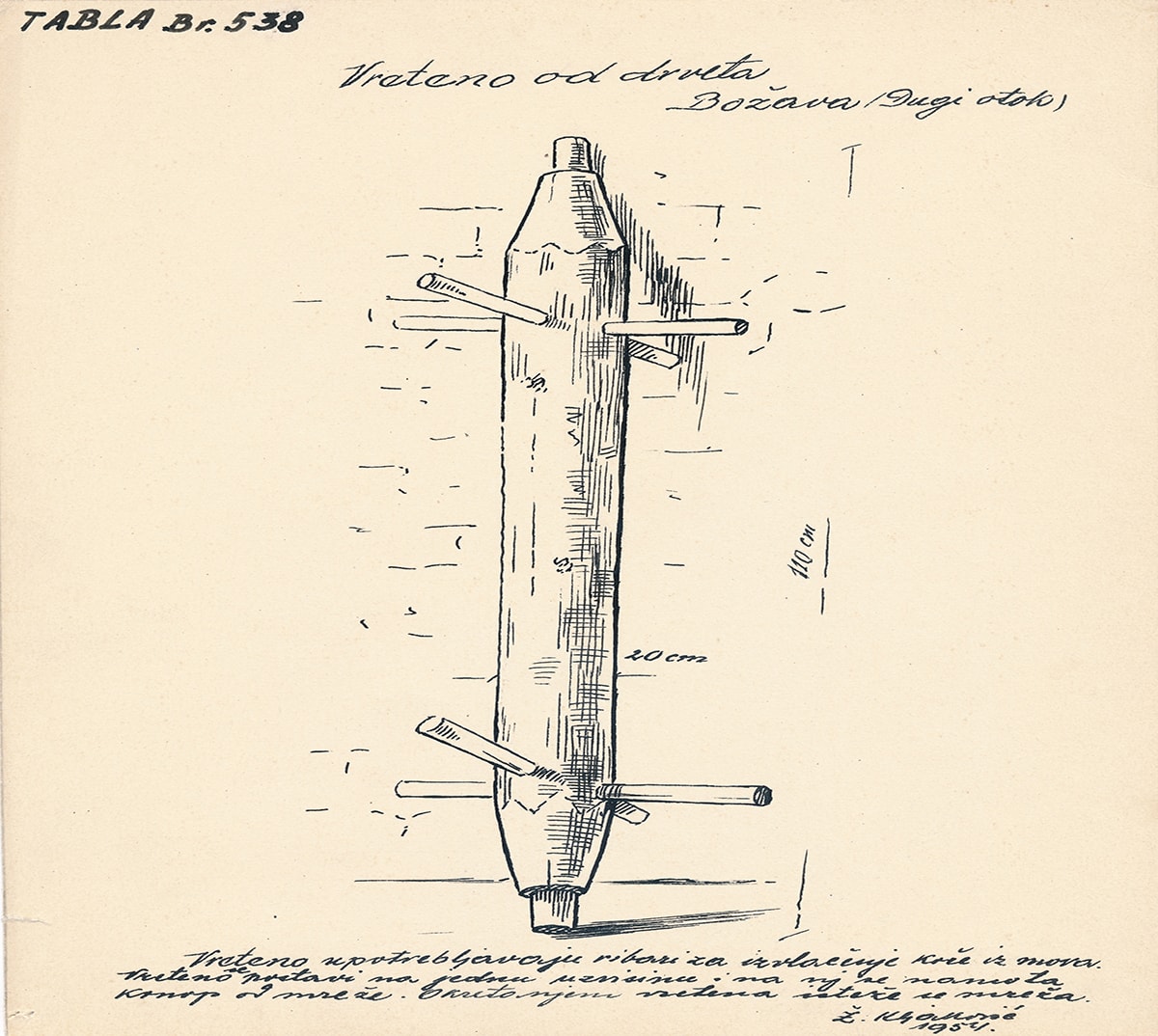 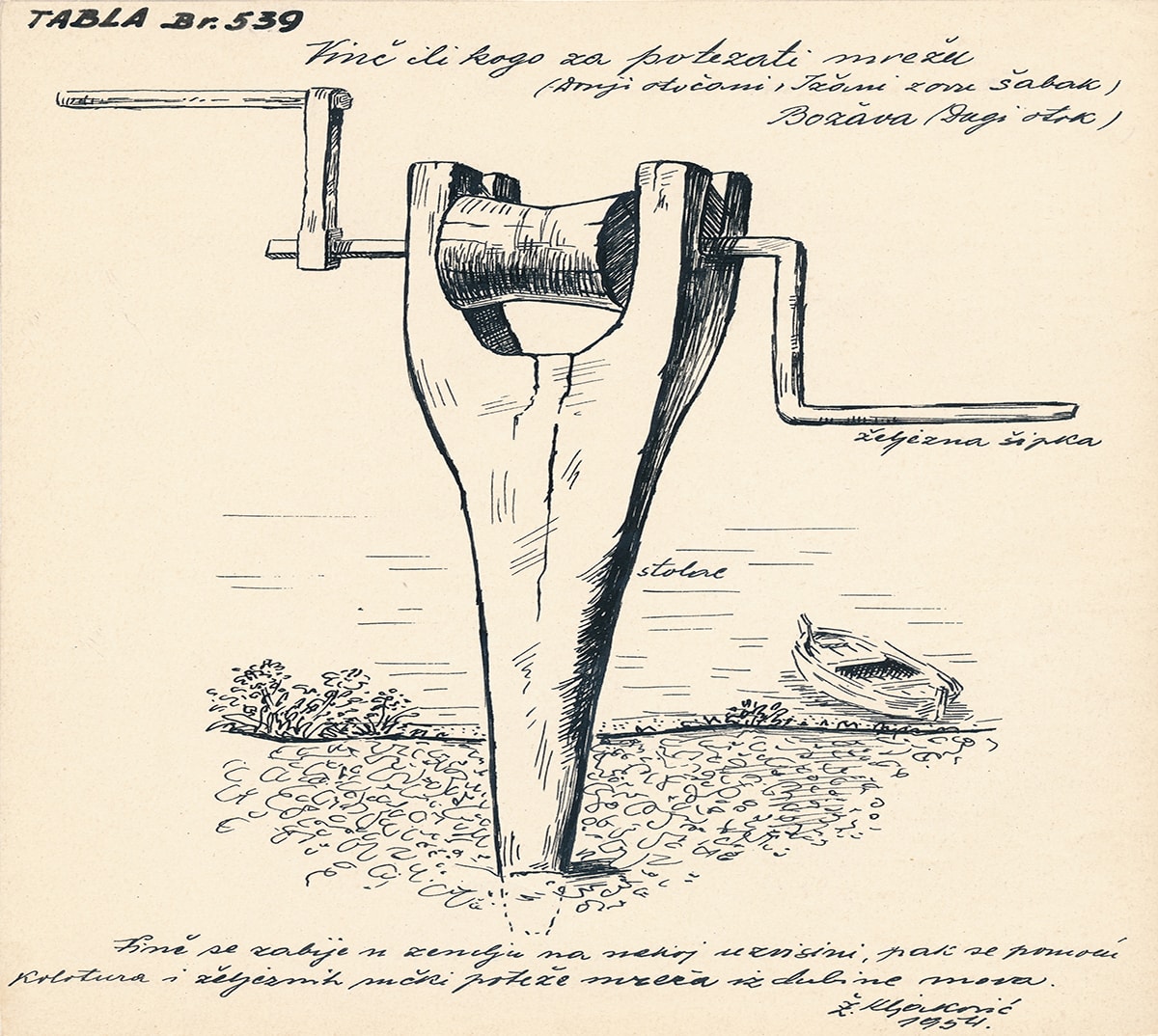 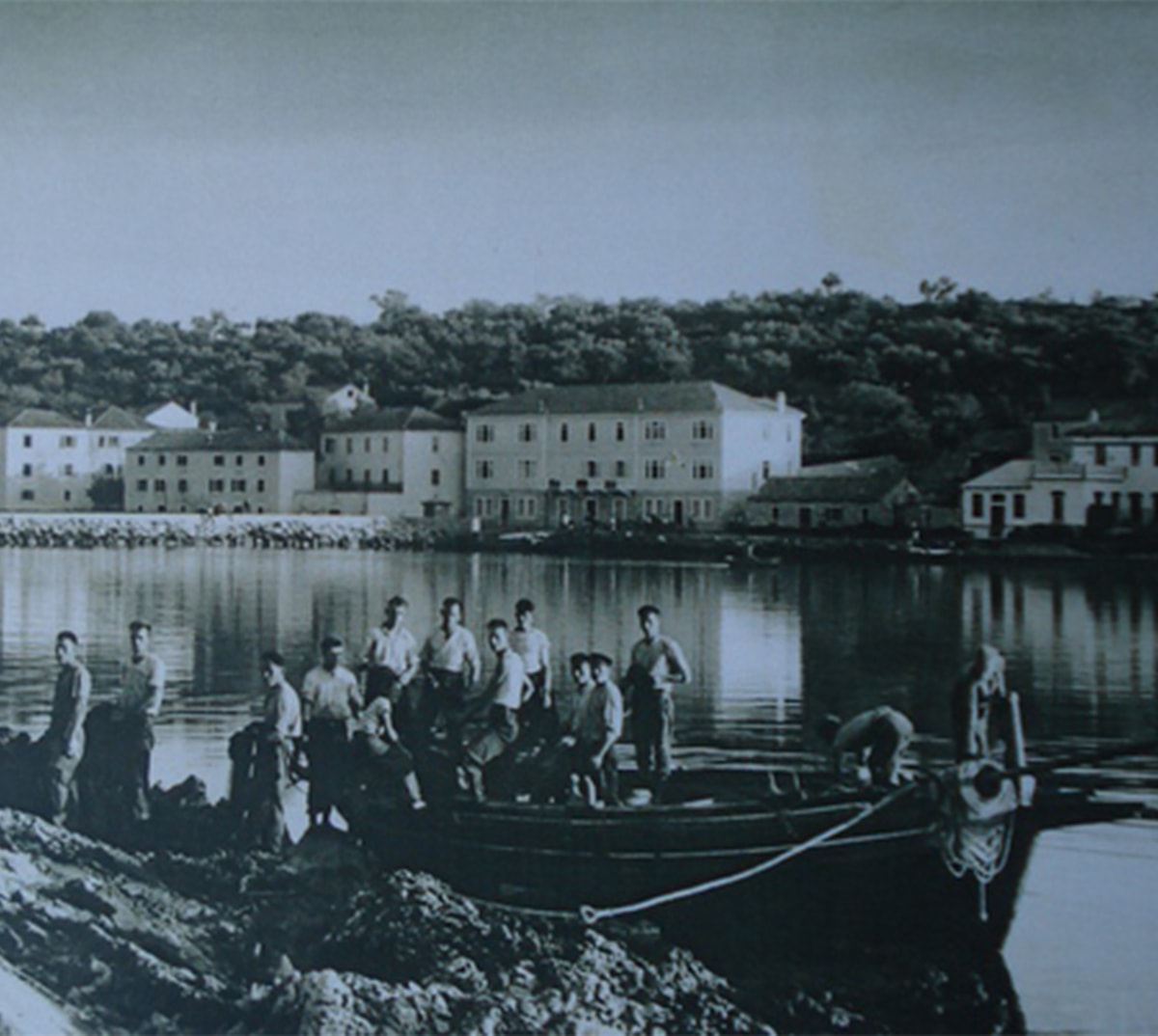 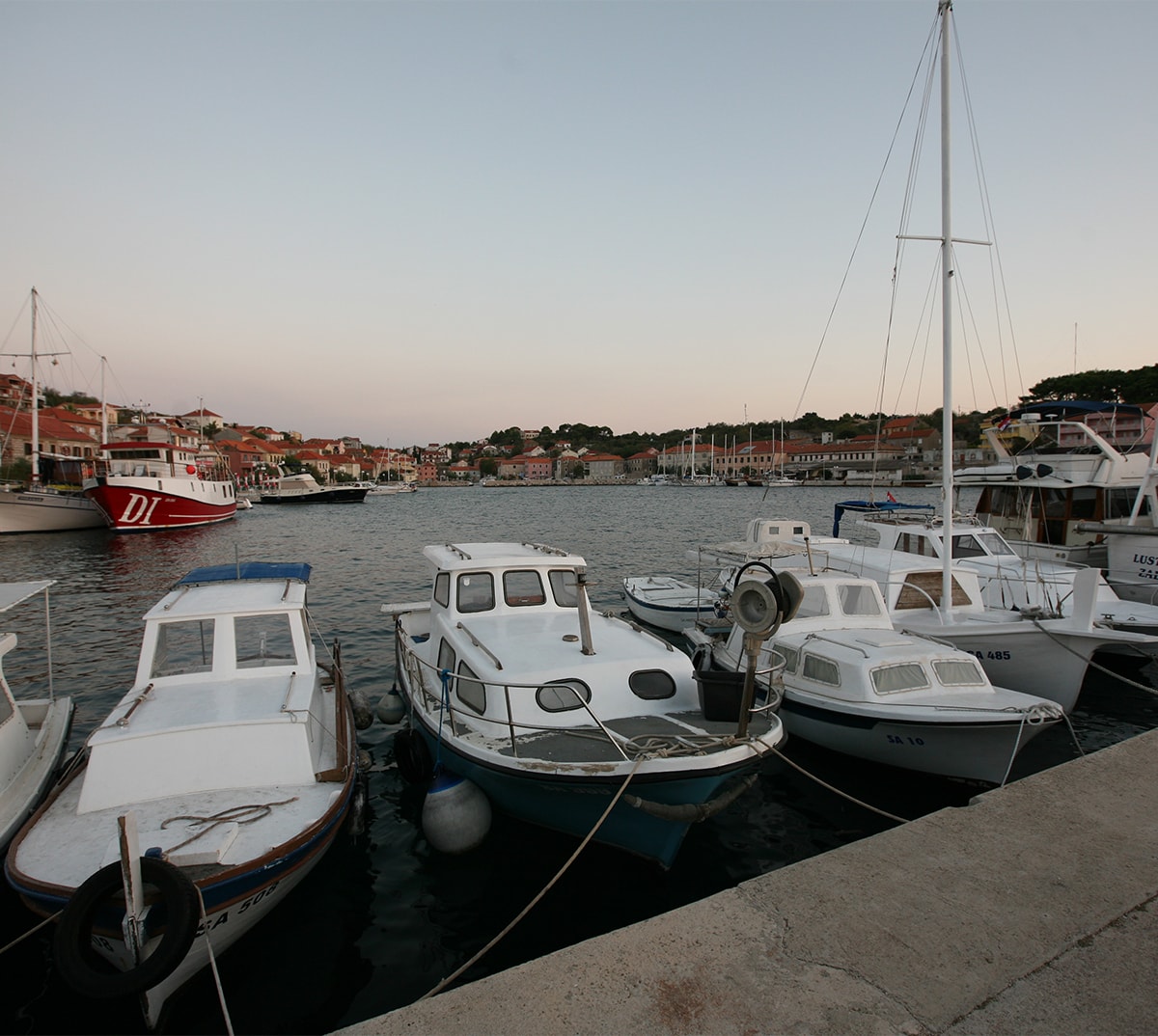 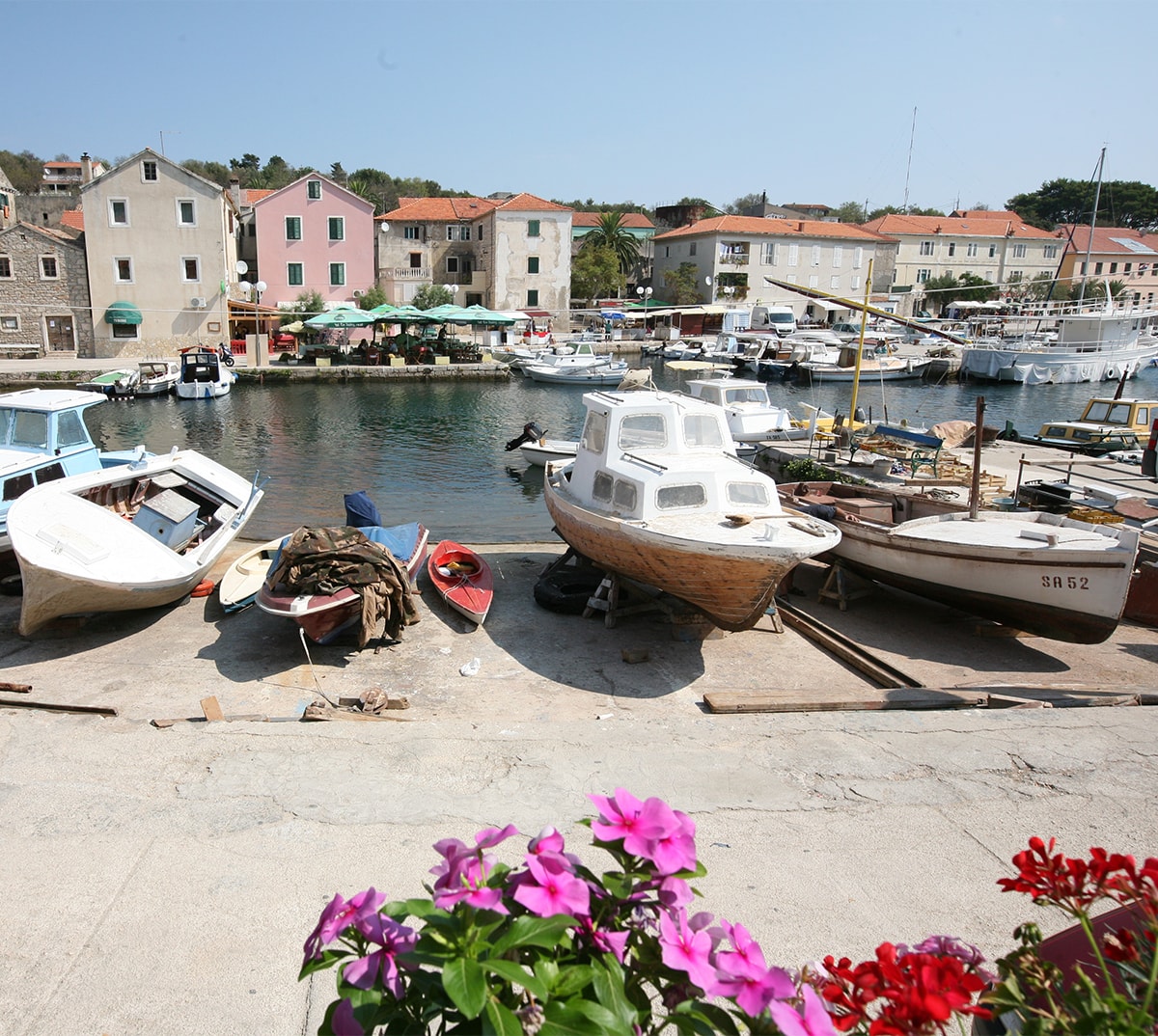 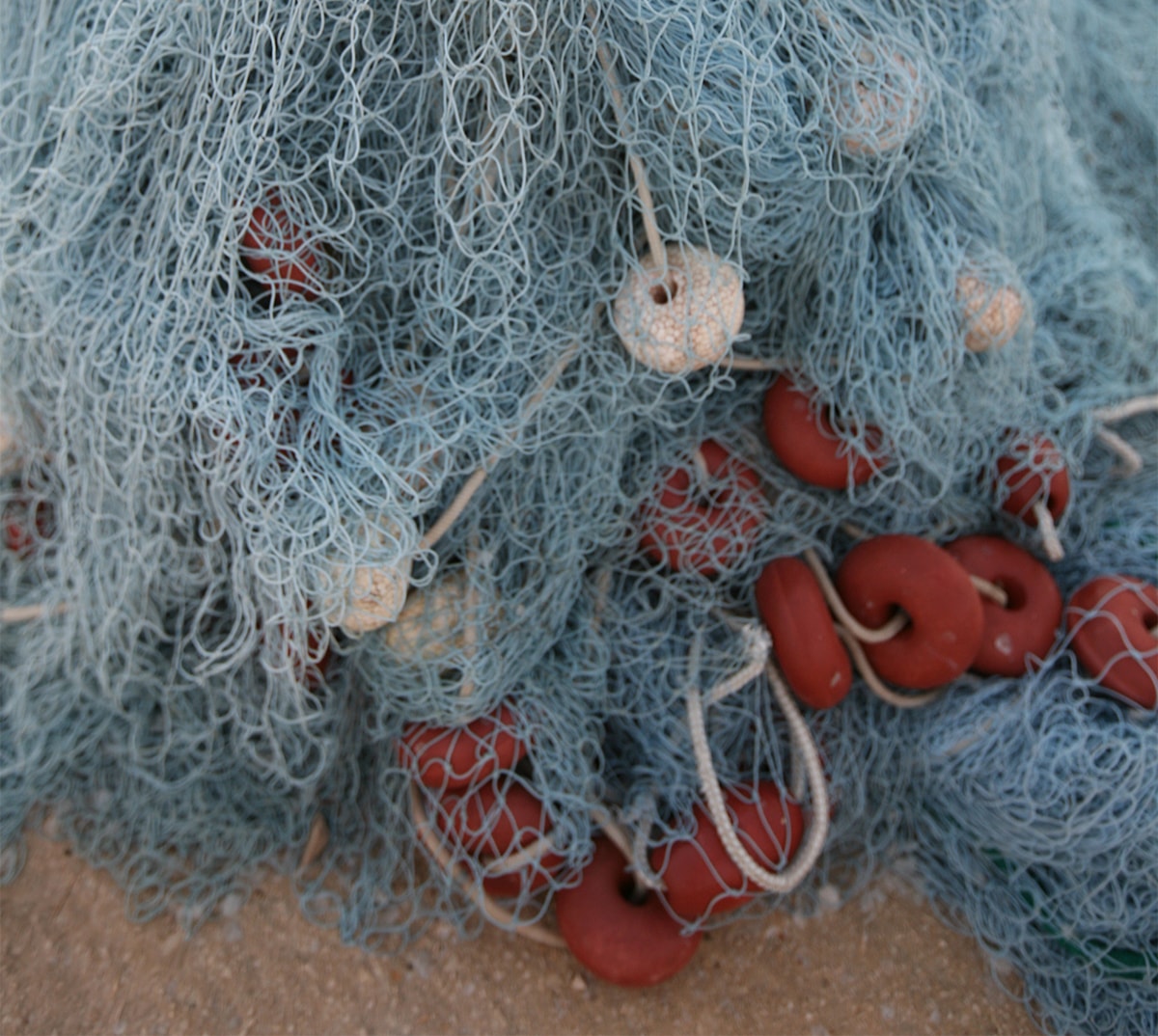 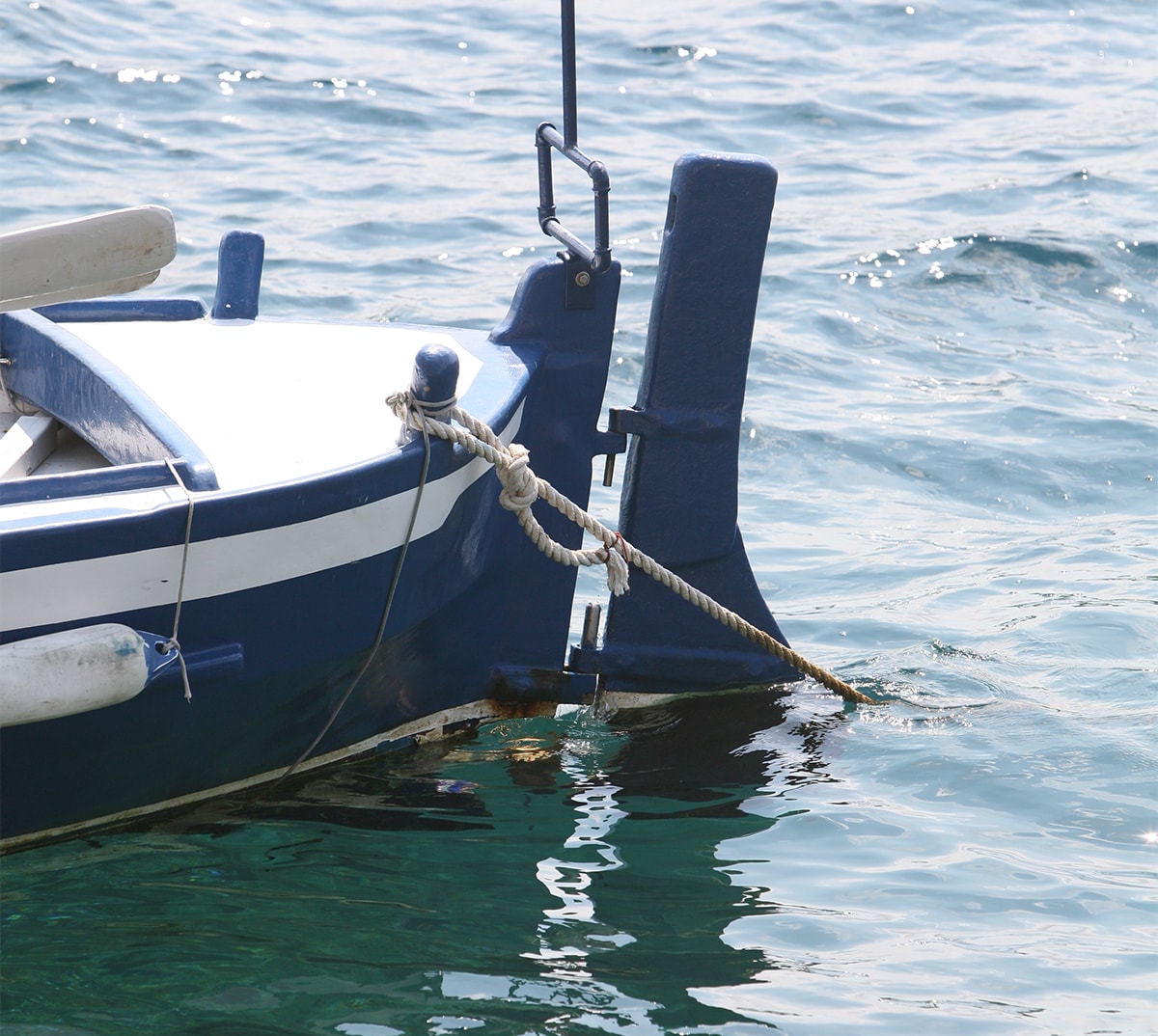 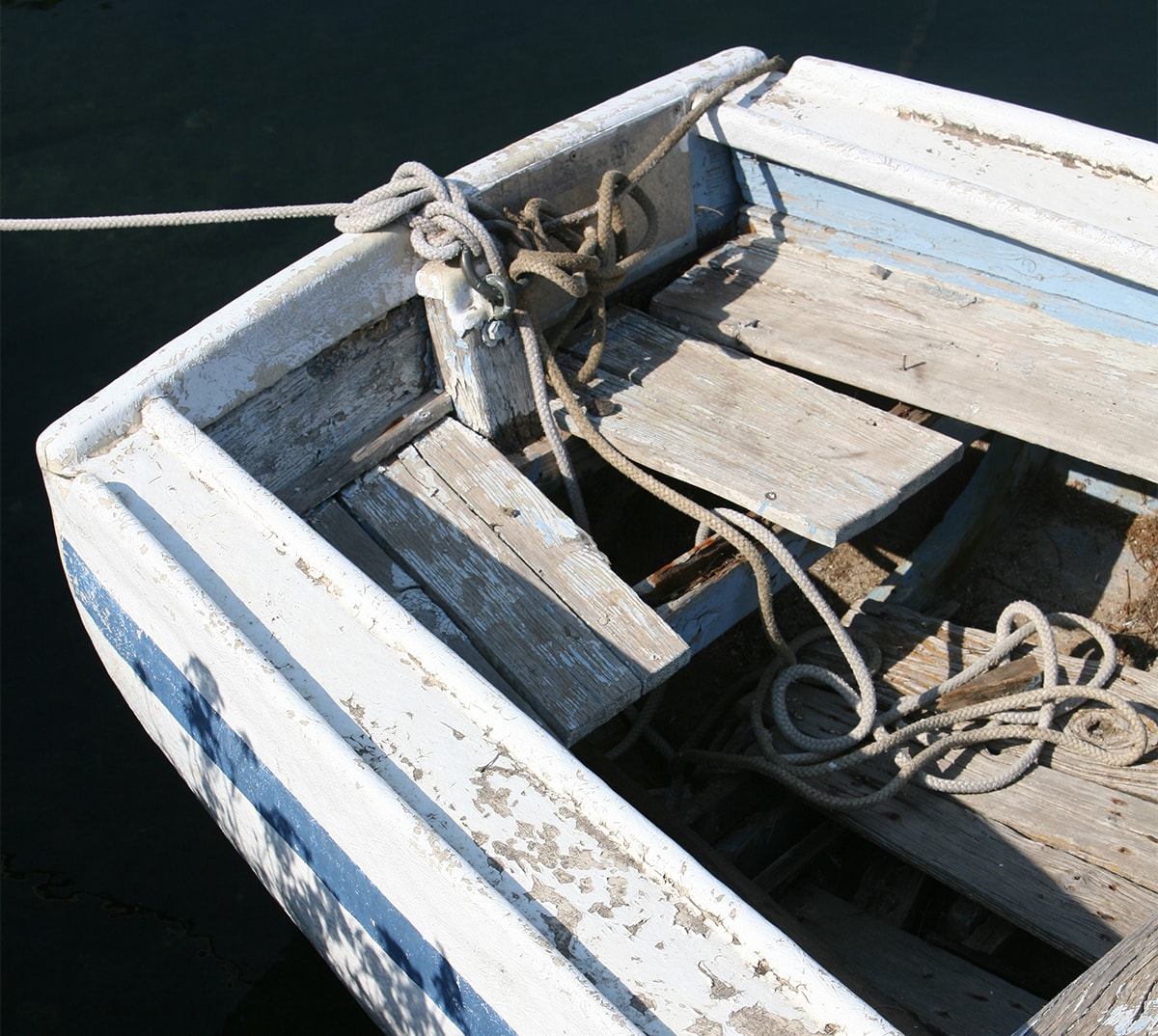