Stories of kozlaks
Kozlaks are known among the people as Past people. They wore red hats. There are many descriptions of kozlaks seen collecting wood in the forest, howling like woolfs. They lived in the forest in a great pit covered by a great stone plate, and on the plate there was a holm oak. They would go out at night, go down into villages and steal. Thus, there is a story that villagers complained that some of their gold coins and wealth went missing, and that it must have been kozlaks who took everything to their pit. One kozlak’s name was Tolalija. There is a series of stories on anecdotes with Tolalija, and how some people outsmarted Tolalija and barely saved theri lives.

Stories of the evil, of the devil
The devil and his incarnation is most often reflected in the stories in the form of a handsome and dashing young man, whose look and appearance fascinates women. Sometimed it appears in the form of a woman, again a temptress, but a devilish one. People posessed by the devil would behave wildly, rudely, speaking from their stomach and not their mouth weird and unintelligible words, their look was sharp, crazy and stiff. A priest would then be called to cast the devil out, houses would be washed thoroughly and all clothing would be burned.

Beliefs
Among the people there is a belief that he who does someone wrong during his life, and tries to redeem himself after death, will return to the place of his fault and struggle with what he could do to make it right. Such people do not go to heaven or purgatory, but remain in hell until they make up for the wrong they did.

(Source: Institute of Ethnology and Folklore in Zagreb, the Department of Ethnology of the Croatian Academy of Sciences and Arts in Zagreb and digital manuscripts archives of the Public Institution of Nature Park Telašćica”) 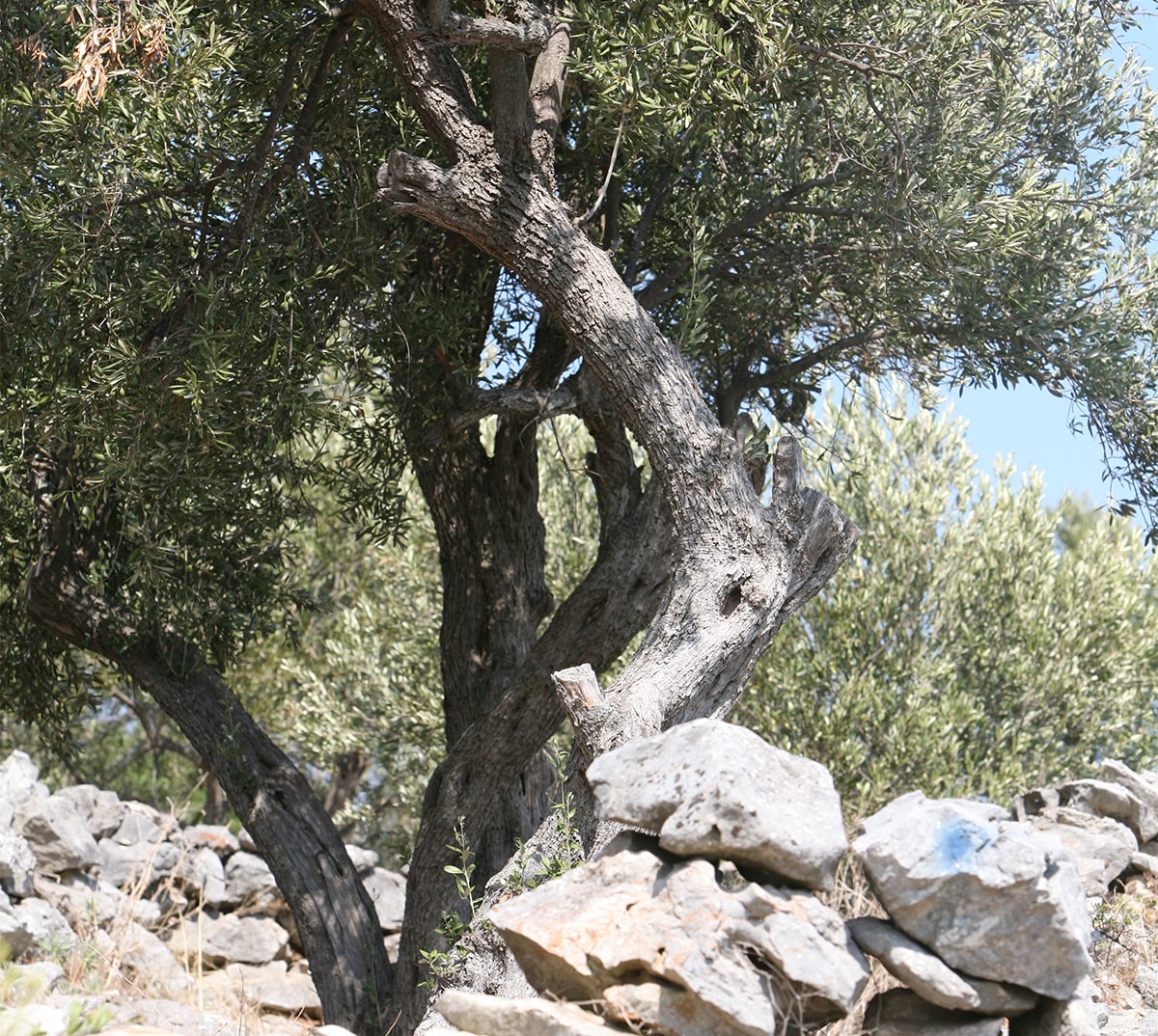 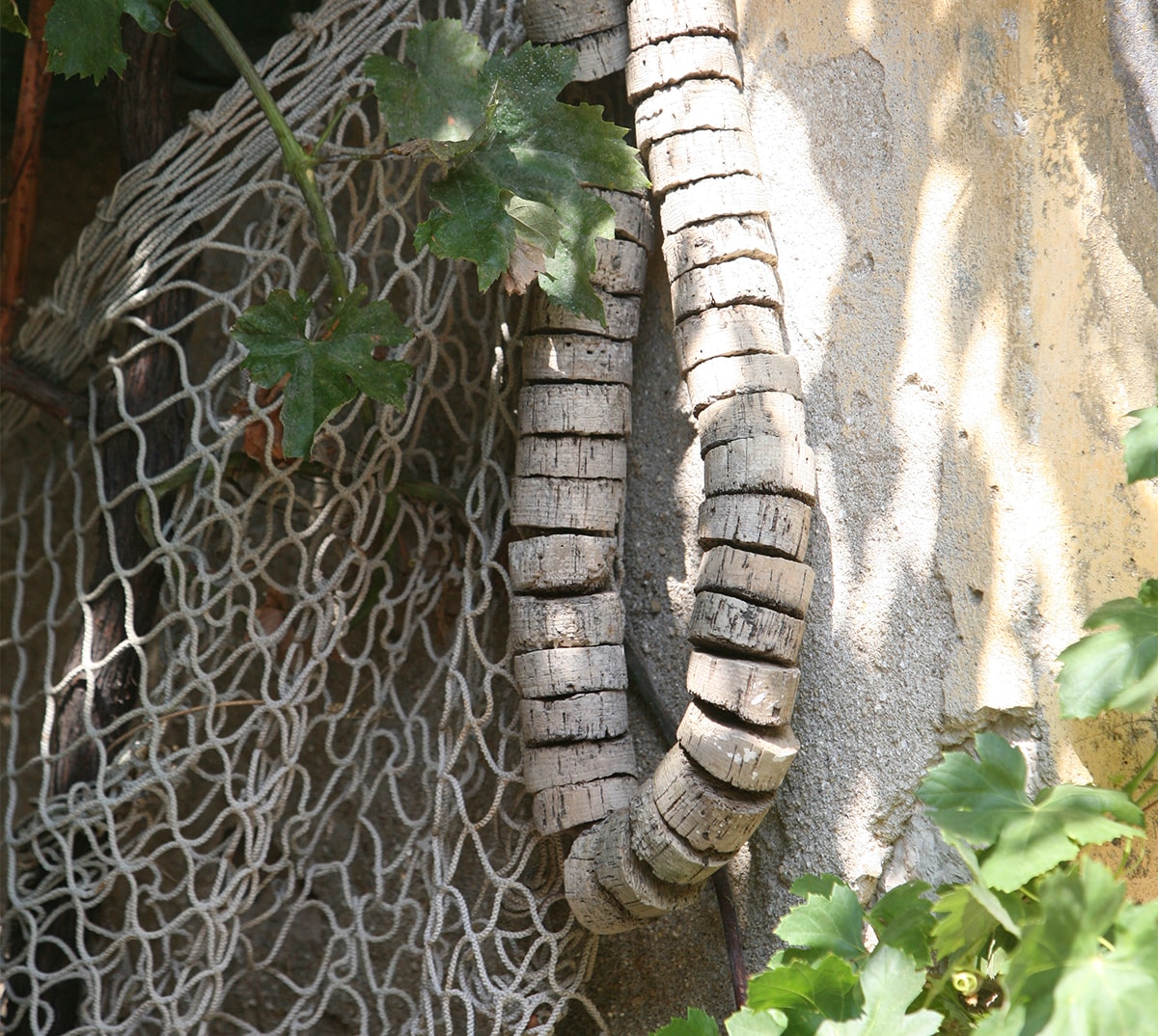 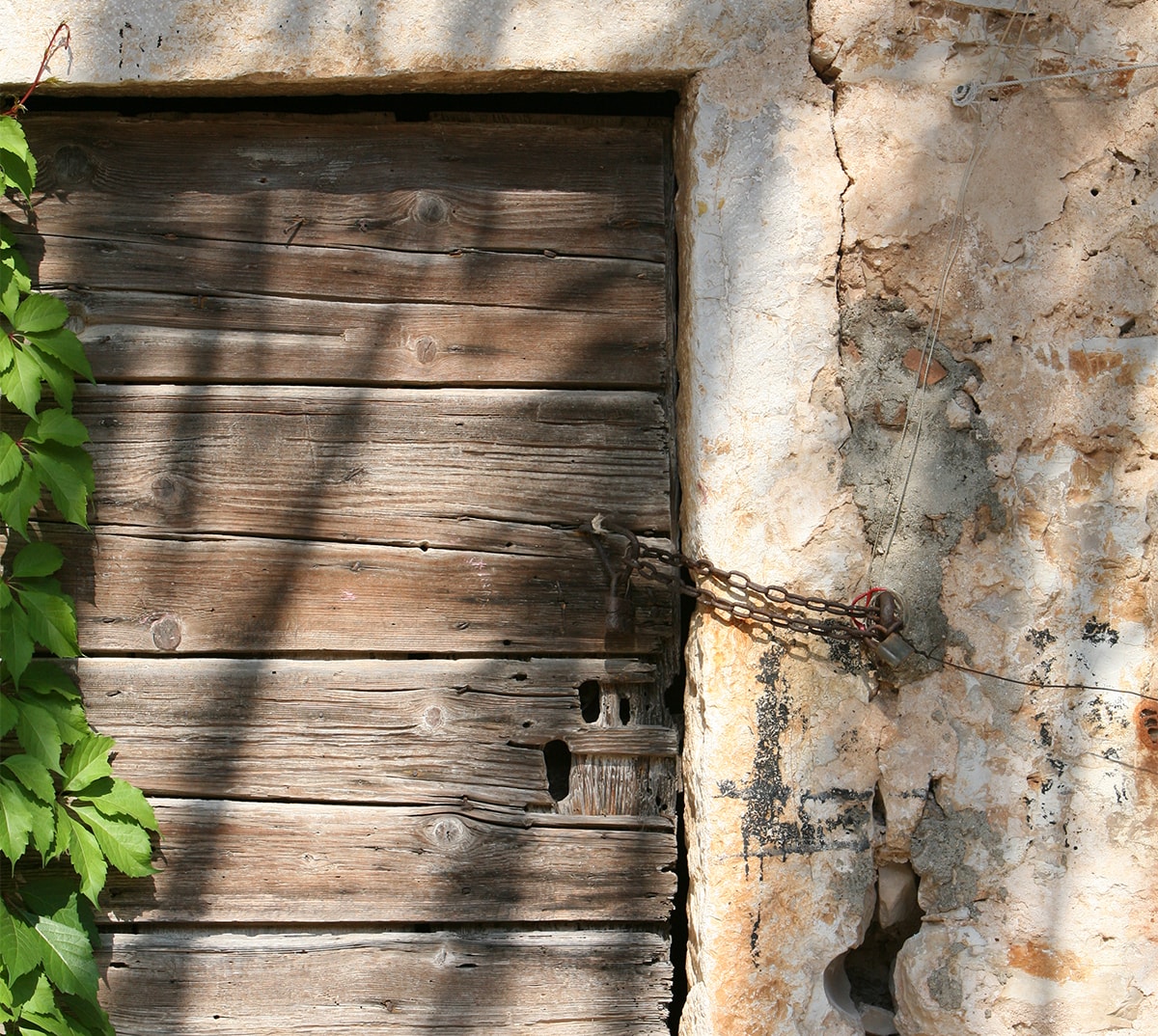 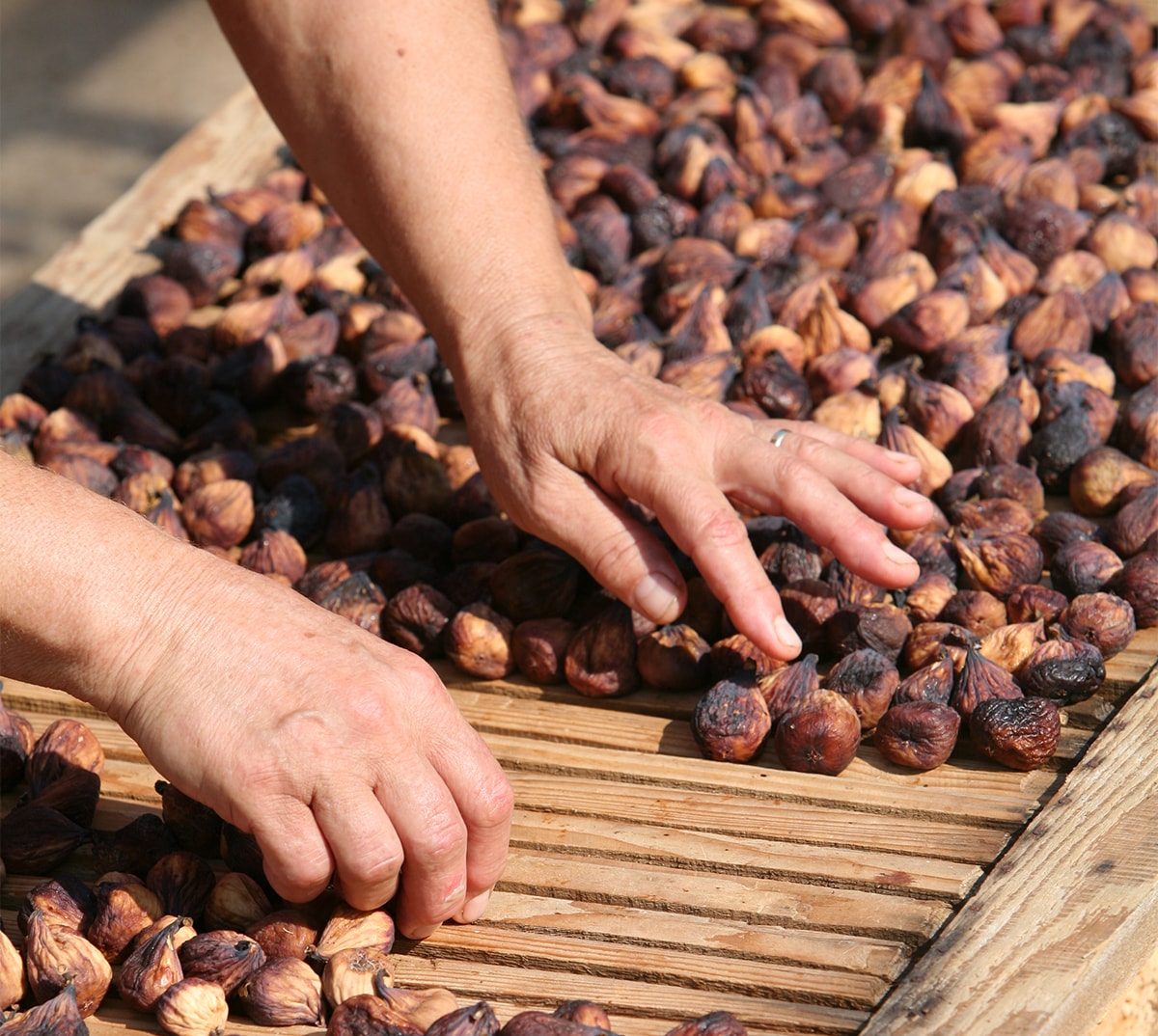 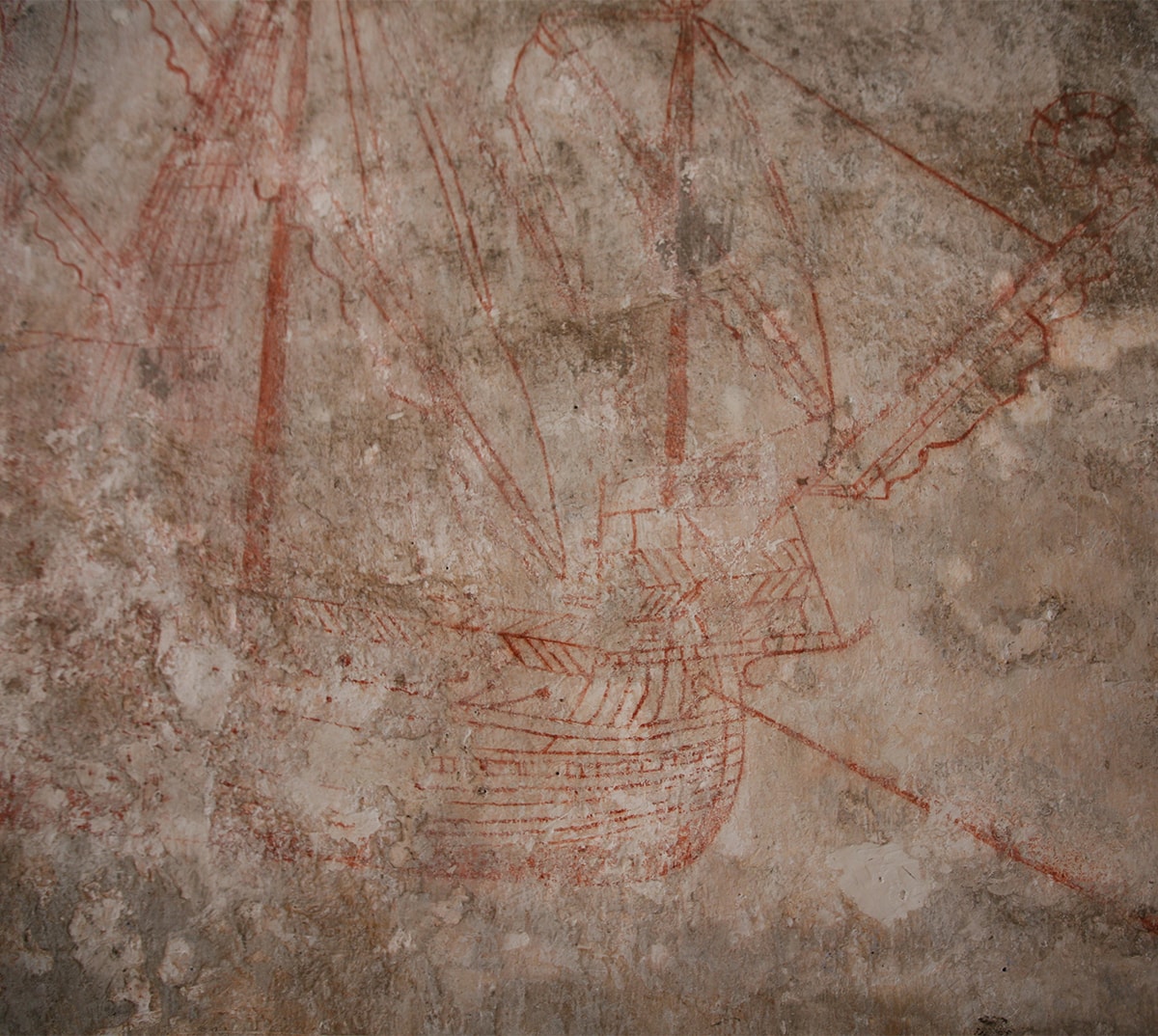 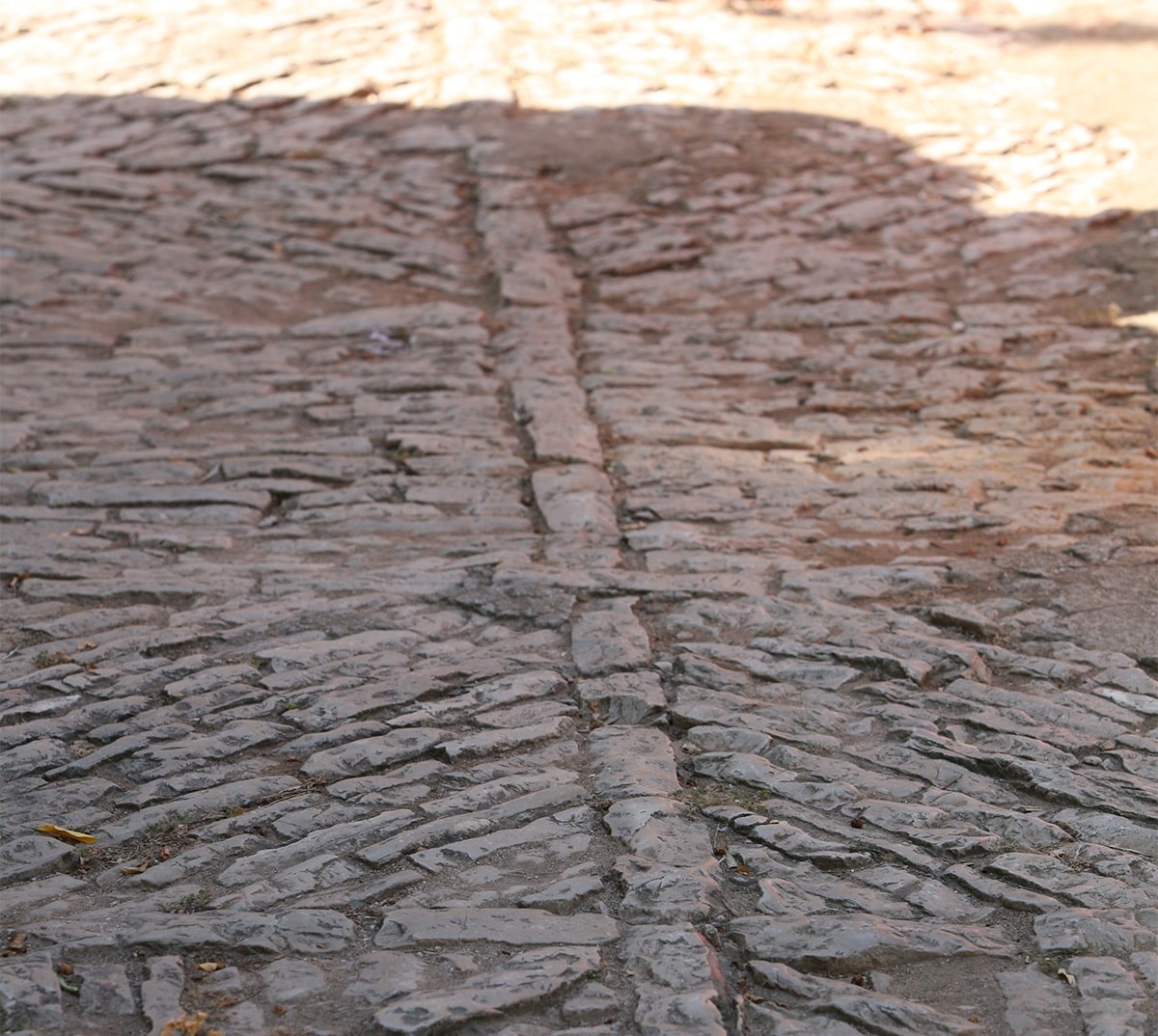