We know about Peteročići from oral traditions of story-tellers who had memory skills and a personable style of speeking, i.e. expression. The story of Peteročići was told in dialect by Šanta Mihić, maiden name Jagić, born in 1877 in Sali. She was a shepherd and spent most of her life in the fields of Telašćica.

“Peteročići were small people, each had 5 horns on the head. They were good and did no harm to anyone. It is told that they were very hard working, too, they were always doing something. They lived in Krnjenac on Koženjak. You can still see where they lived. There are some passages in the drywalls on Krnjenac. Those who went there say that a man can go in squatting, and that it could hold five to six people. On Koženjak, on the northern side there is a cave under a rock, where shepherds would hide and keep warm when it rained. There is a passage there. People tried to go in and they would leave a trail of thread behind so they would not get lost. They would walk until their candle would go out, and then they would go back. Inside, there are small corridors, they say, and if you took the right one, you could return to the cave through a different hole. There, Peteročići lived there like that. On Citorij, the top of Stivanje Polje, Peteročići had a church, they say. You can still see traces on Citorij. From there, there is a road towards the sea, and then to the south from Magrovica all the way along the sea to the south, to the south underneath Brčastac, and then it goes to Krnjenac. That is the route which Peteročići took to go to church. The road is still there to this day. In some places you can see it better, in some not, but no one goes there, and few go anywhere. If it is so, or not, I do not know. That is what I heard.” (source: Institute of Ethnology and Folklore Research, Zagreb; collection Goroslav Oštrić: “Croatian folk tales from Dugi Otok and surrounding areas”, 1958, signature IEF 325)

Keeping in mind the archaeological confirmations that the Church of St. Victor is an early-Christian church makes this story interesting, and even more interesting beacuse a legend says that Greek treasure is buried on Koženjak. Fragments of Byzantine ceramics can be found on Koženjak, and these legends only contribute to the fact that folk tales always have one part one the truth in relation to real historical events. Also, under the peak of Koženjak there is a small cave, a notch that needs to be archaeologically researched, because Koženjak has proven to be a prehistoric site with a continuity to the Middle Ages, according to research conducted so far. The church on Citorij is also connected to missionaries, hermits who came from the East to spread the Christian faith, and one cave beneath Citorij is called Remetina peć, and eremit means hermit in Greek. 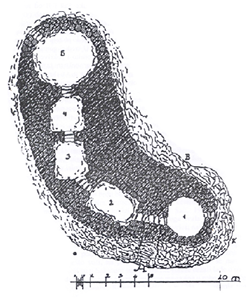 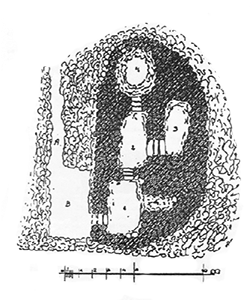 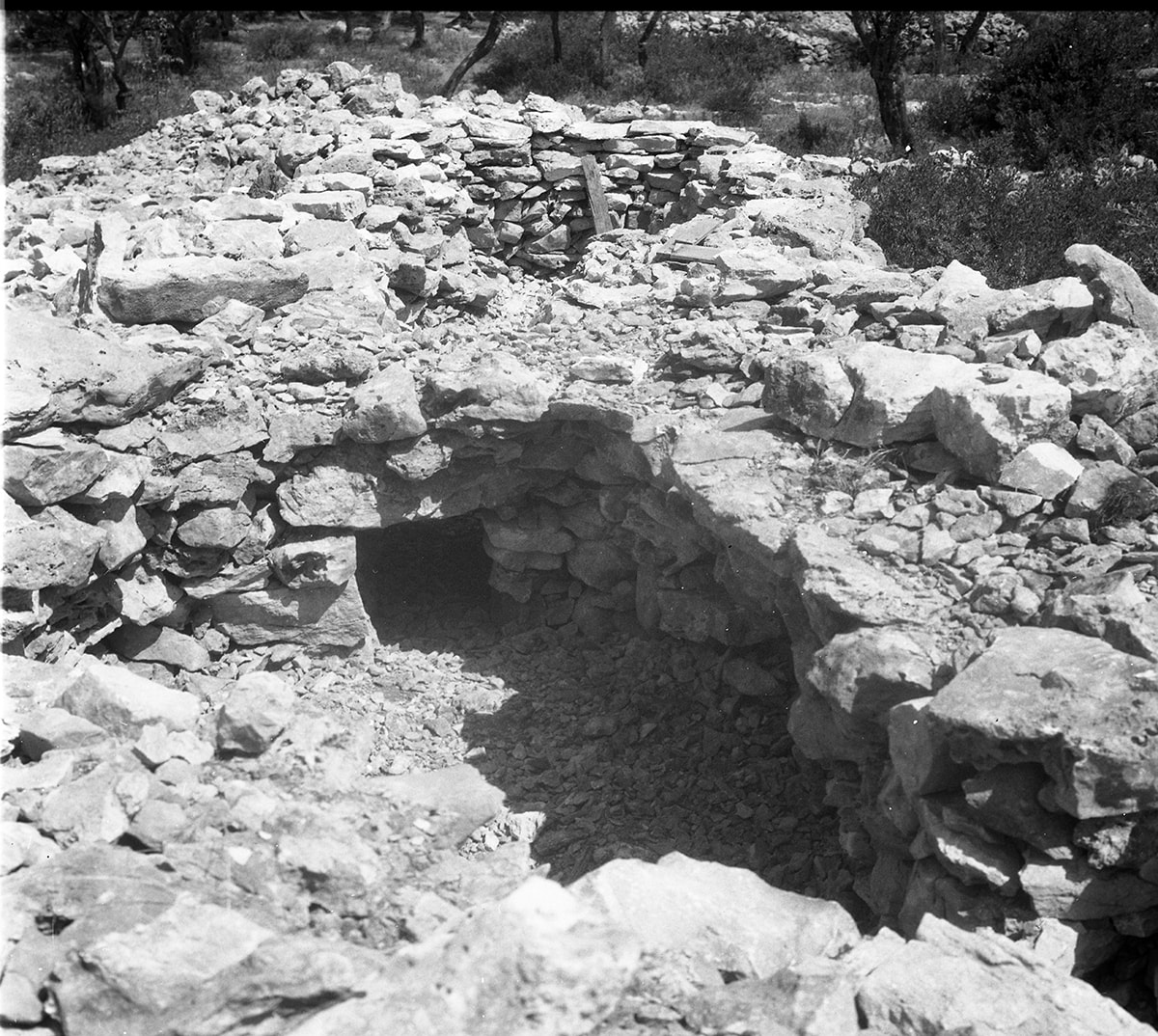