By sharing the fate of most of the rural areas of the former province of Dalmatia, Christianity let out its roots on Dugi Otok Island during the 5th and 6th century, in the period of late antiquity, and early Byzantine rule, when the area was completely Christianized. The majority of early-Christian churches on most of the islands of Zadar are smaller single-nave buildings, and so are the churches of Telašćica. In the pre-Romanesque period (8th-11th century) a part of such church buildings is restored, while others disappear, primarily due to the termination of the Roman settlements and the construction of new ones in completely different locations.

The remains of church architecture in the Nature Park area are marked with information boards, with roads or footpaths leading to them. 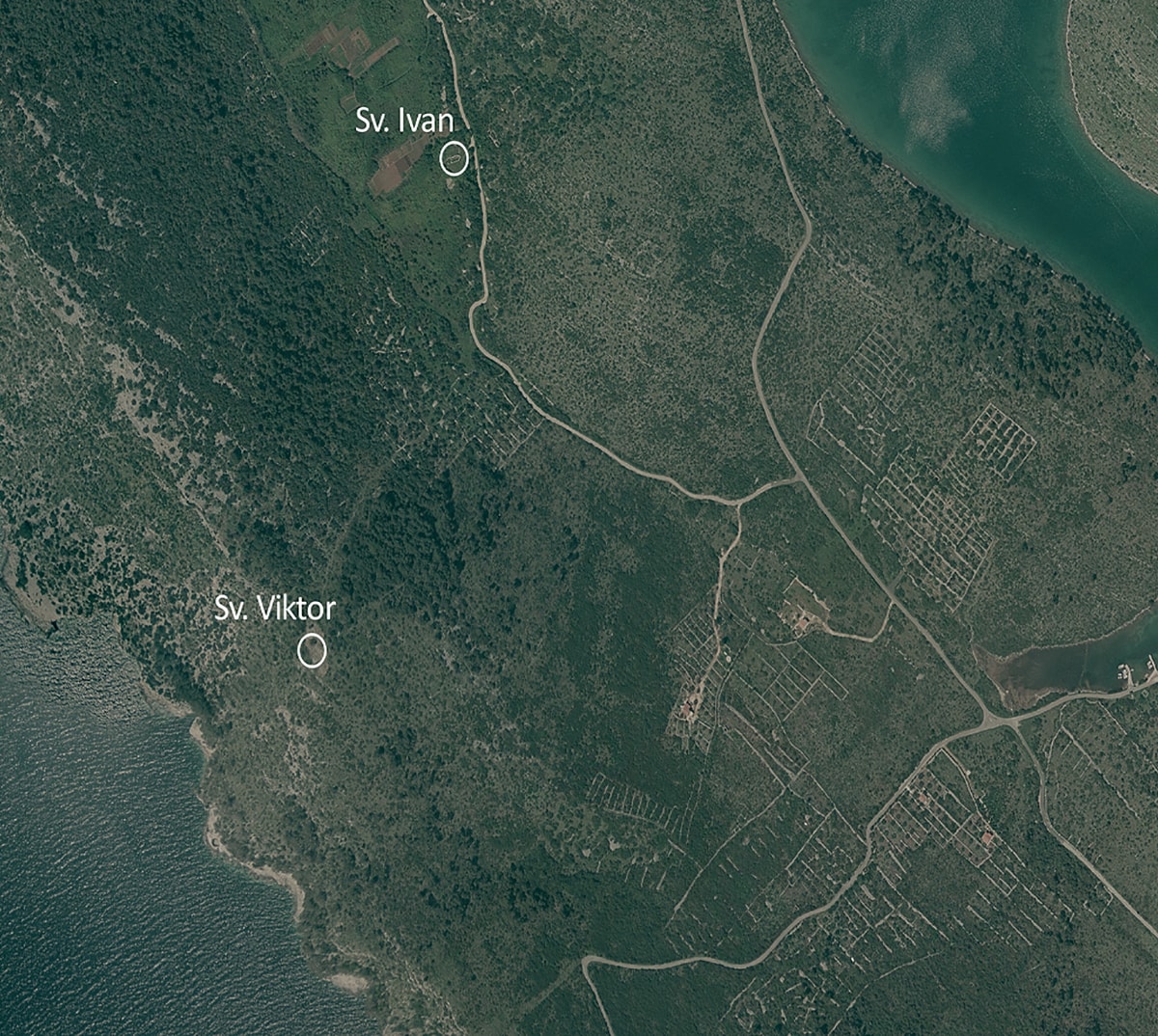 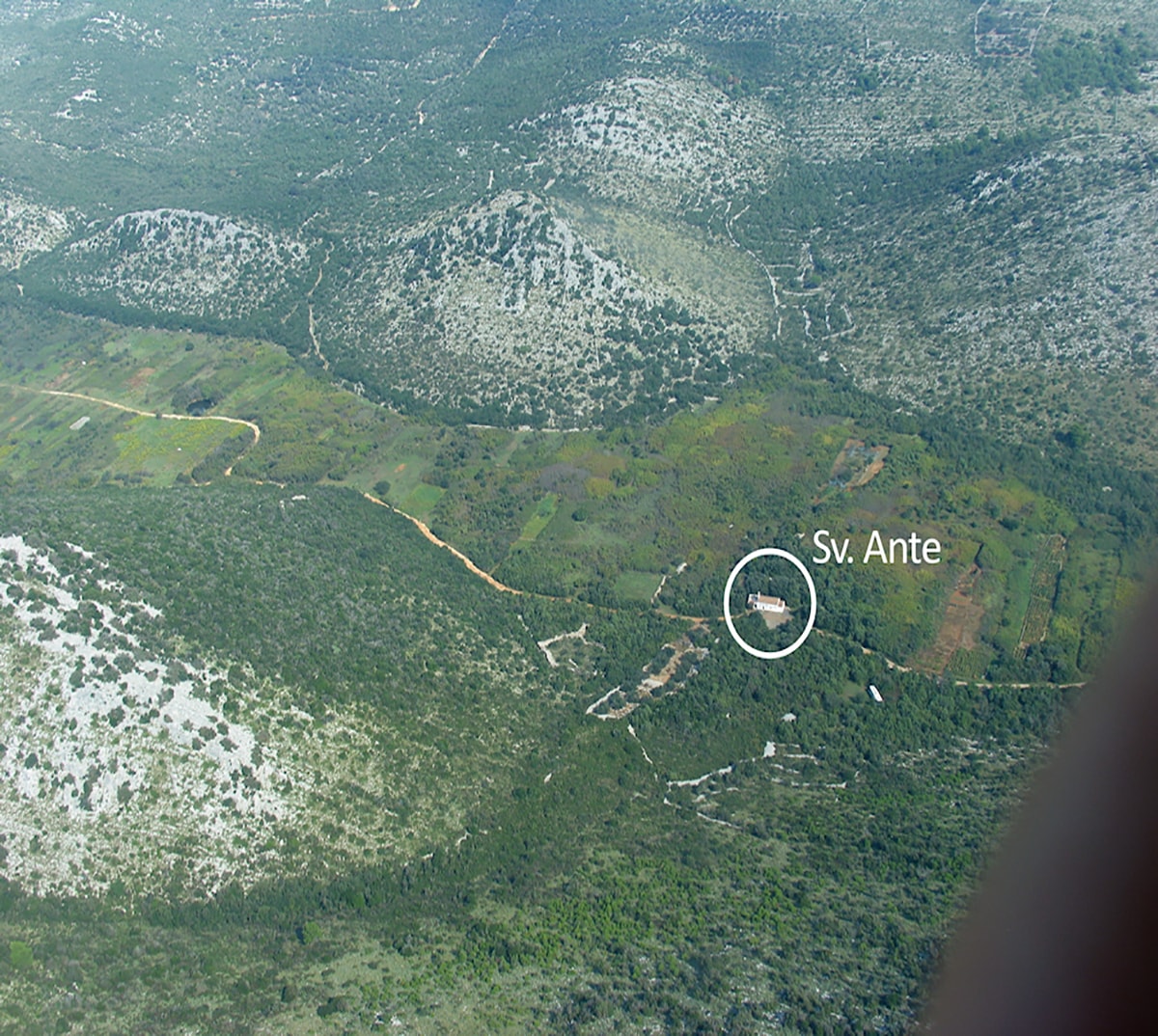 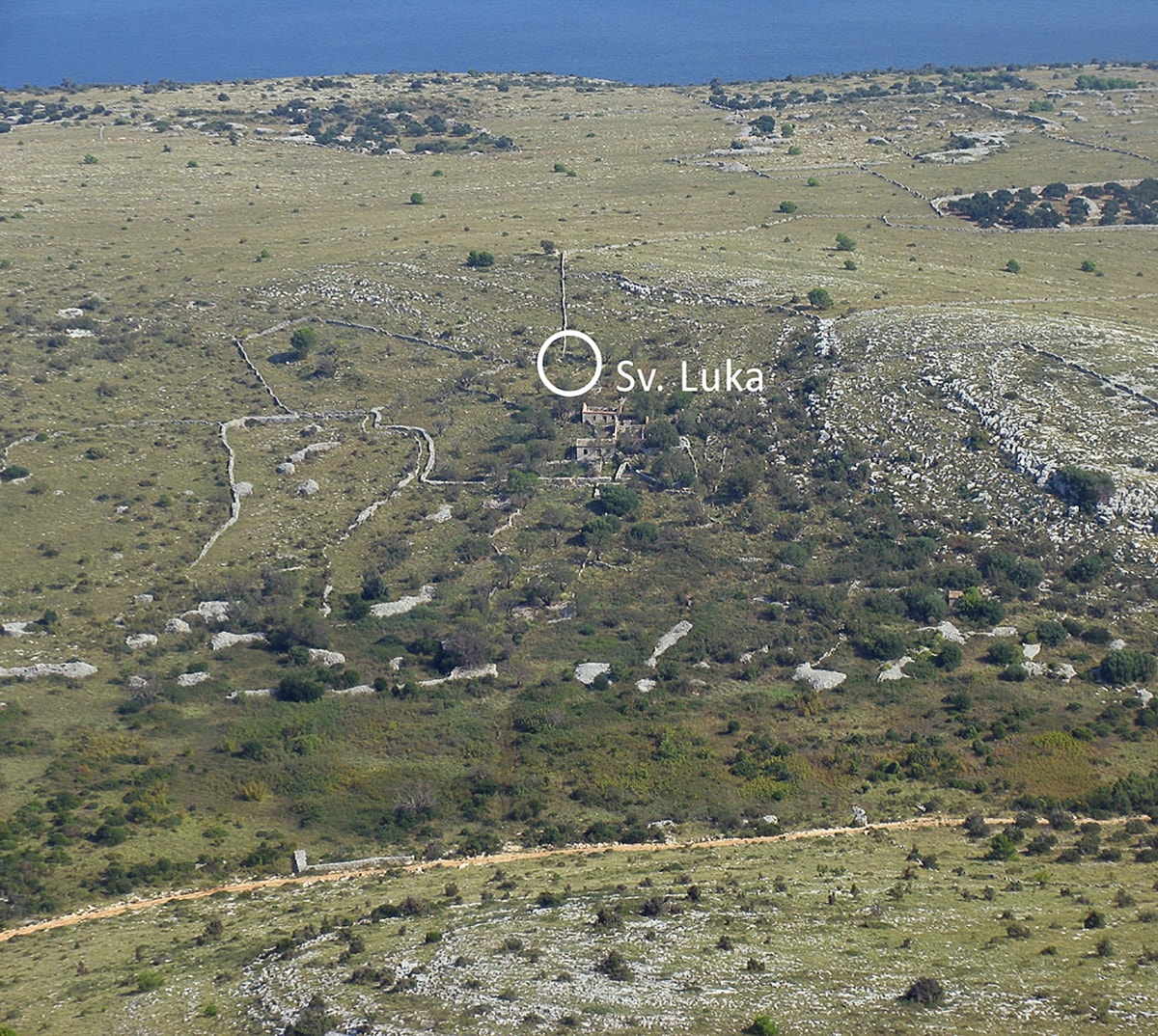 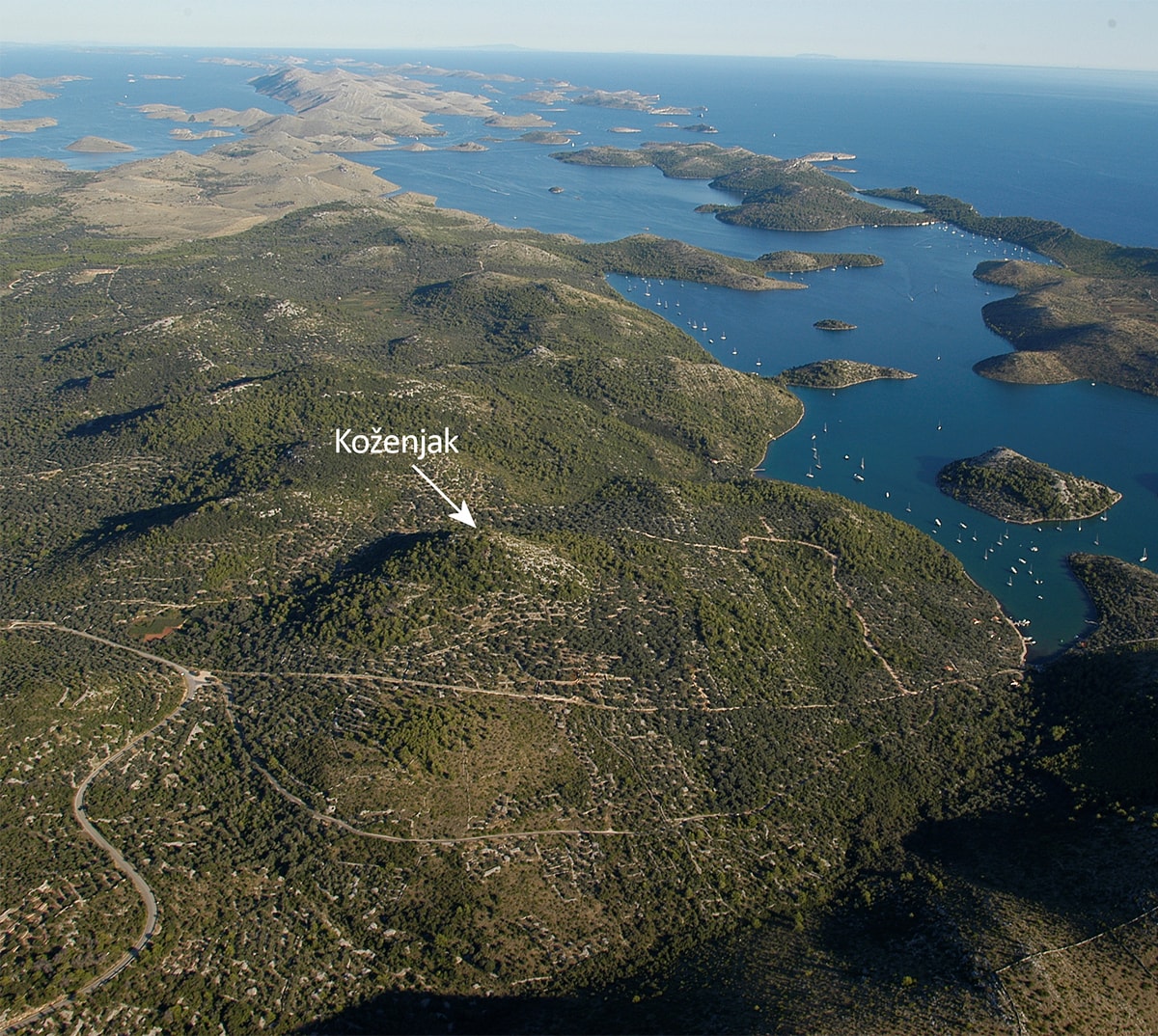